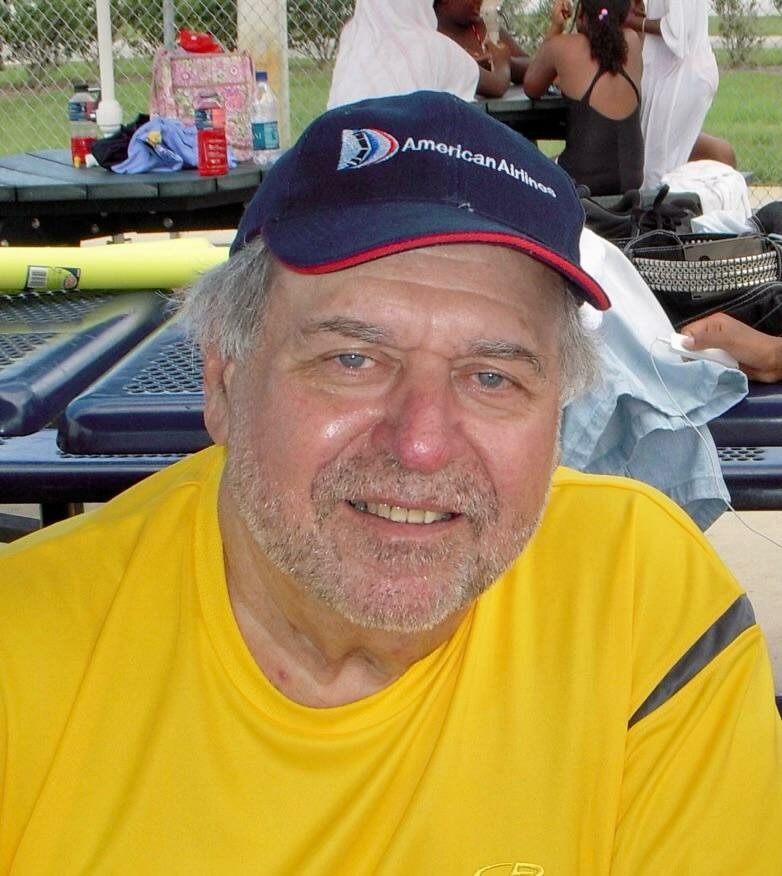 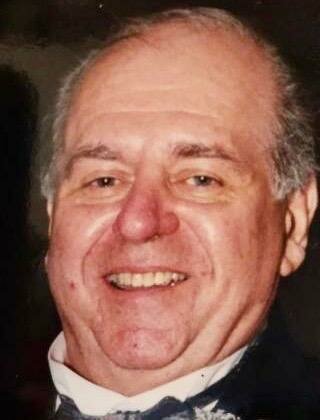 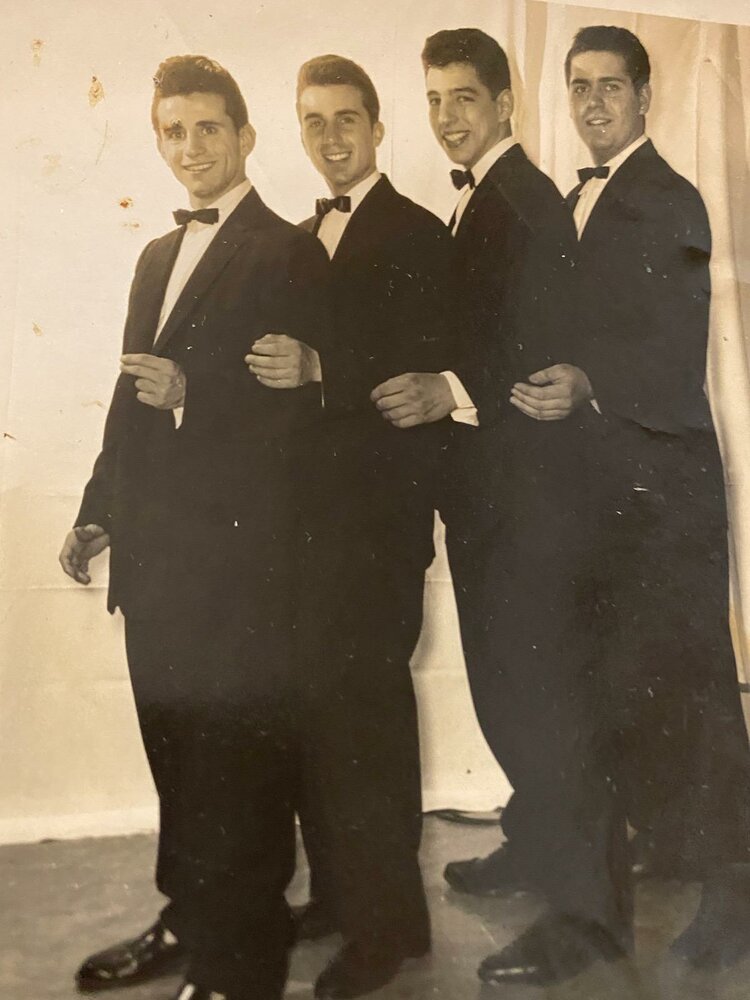 In 1959 he met Lucille Firriolo, and they wed in 1962, going on to have seven children. He was a strong, kind, loving, and supportive husband and father. He taught us the importance of family, hard work, and doing what is right.

Frank was an amazing musician since childhood. As a young adult, his jazz band, The Jesters, played various venues in New York City, and going by the stage name Frankie Bard, he provided music and entertainment for all occasions. Later, he served and used his talents as a pianist and vocalist at several churches.

Throughout his career, Frank worked as a chef and manager, and loved to cook special meals for his family and friends. Toward the end of his career, he worked for Brevard County Schools as a School Bus Driver.

Frank is predeceased by his parents and his brother, Robert.

Those close to Frank will miss him dearly and know he has found a special place in God's loving arms.

A Celebration of Life for Frank will be scheduled at a later date.

Share Your Memory of
Francis (Frank)
Upload Your Memory View All Memories
Be the first to upload a memory!
Share A Memory