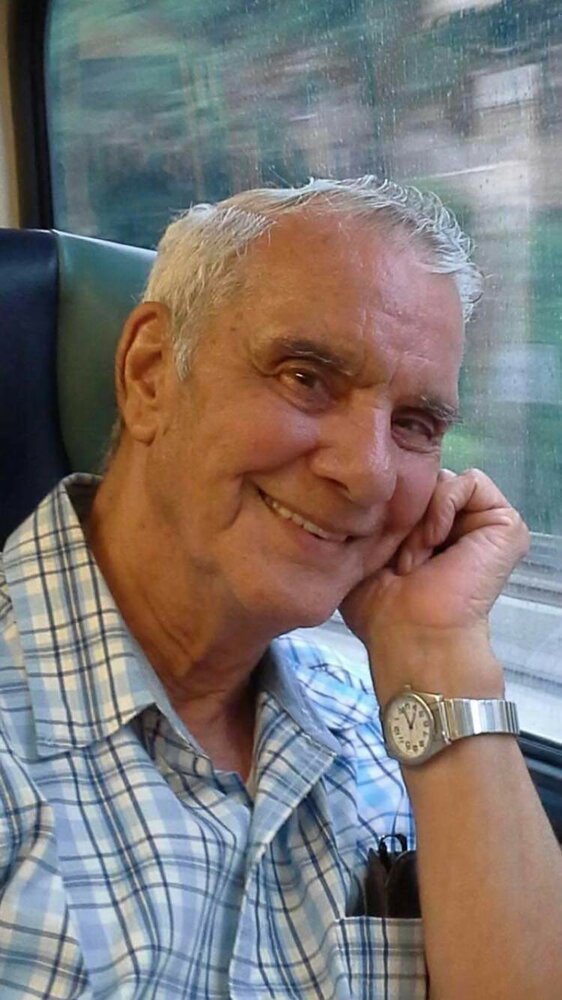 Carl John Negron, 98 of Palm Bay, Florida passed away December 24, 2022 after a short illness. He was born on June 24, 1924 in Ponce, Puerto Rico to Oliva Negron Rivera. He grew up in New York, New York. He was a World War II Army 84th Infantry Railsplitter and fought in the European Theater as a BAR rifleman and fought in the Battle of the Bulge along with other campaigns. He was recipient of the Bronze Star Medal, Good Conduct Medal, and Campaign Medal with 3 battle stars.

Carl had a love of air flight and in doing so worked for Eastern Airlines when he lived in Tampa, Florida and then had the opportunity to work as an Air Traffic Controller which he retired from after 32 years of service. During his career as an Air Traffic Controller he developed a plotting tool for aircraft location and assisted multiple small craft pilots with navigation to the airport during adverse conditions. He retired as a Supervisor.

He was preceded in death by his loving wife of 60 years, Mary Olivero Negron, his mother Oliva Negron Rivera, his sister Martha Balagal and stepfather Herminio Rivera and grandchildren David Jones, Keith Avery, and Jeannette Avery.

In lieu of flowers, memorials may be made to Wounded Warriors Project in his name.