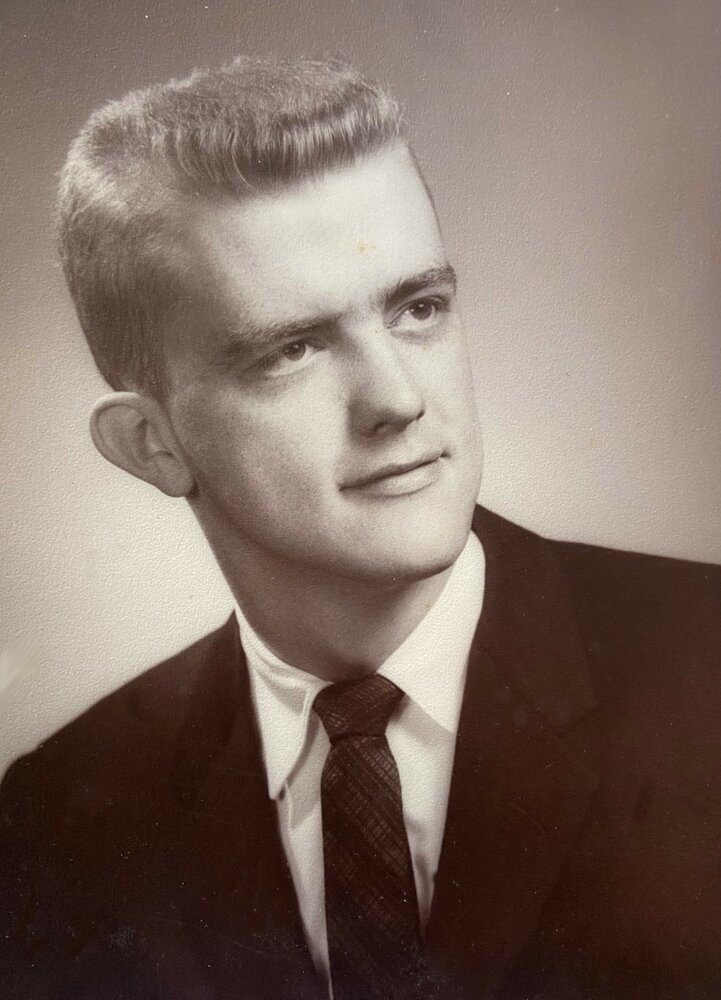 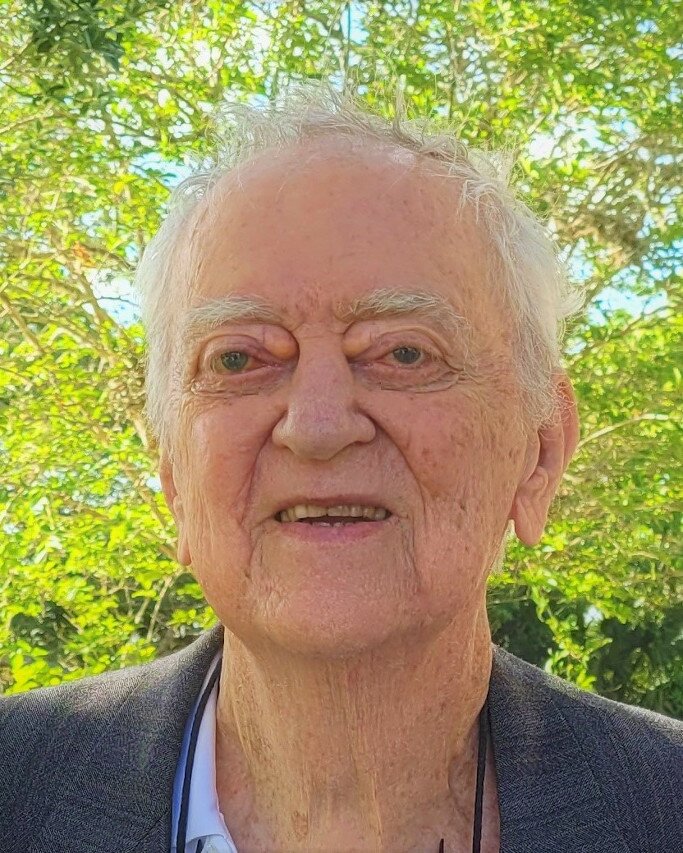 Gordon was the third child born to George Washington Palmer and Olive Mae Brady Palmer on October 26, 1938 in Toledo, Ohio. Gordon was always a sweet, thoughtful, and well-respected leader among his family and friends.

He grew up in Charleston, West Virginia for most of his childhood, surrounded by his beloved siblings and Brady cousins. As he grew up, he was involved in marching band where he played clarinet and was the band president. He also played basketball in middle and high school.

Gordon followed his parents’ footsteps to Anderson College in Indiana, where he majored in mathematics. He was the president of his senior class of 1960. Later, he obtained his Masters degree from Ball State.

After graduation, Gordon started a family and initially worked as a math teacher at East High School in Wichita, KS. While in Wichita, his first child, Julie, was born. Soon after, he moved to Florida to work in the aerospace industry as a software engineer. He worked for various companies such as RCA, Radiation, Computer Science Corporation, and Harris. At one point, his job took him to New Mexico, where his son Todd was born. He eventually returned to Palm Bay, Florida where his children grew up.

Gordon led a full life with many adventures. He co-owned a single engine plane and had his pilot’s license. He owned a small scuba/fishing shop and enjoyed scuba diving. He traveled to places like Europe, Ecuador, and Russia. He also enjoyed camping, boating, and golf. He was even the president of Tall Club International for a while.

Gordon married his beautiful wife Natalia in 2000. They enjoyed the beach and visiting with both of their families. During his later years, Gordon enjoyed working at the ballpark, transporting recruits for the military, and volunteering for Meals on Wheels.

Gordon is survived by his wife Natalia, her mother Alexandra and children Sofia and Evgeny, and their families; Gordon’s daughter Julie Alban, her husband Enrique, and their children Ariana, Emilio, and Nicholas; Gordon’s son Todd Palmer, his wife Sheila, his son Brian, and her daughter Kassy.

Memorial Service and Celebration of Life for John Gordon Palmer will be held on Thursday, December 22nd at Ammen Family. Viewing is from 2-3pm, Memorial Service is at 3pm.

Flowers may be ordered at Palm Bay Florist.

Donations may be made to Meals on Wheels.