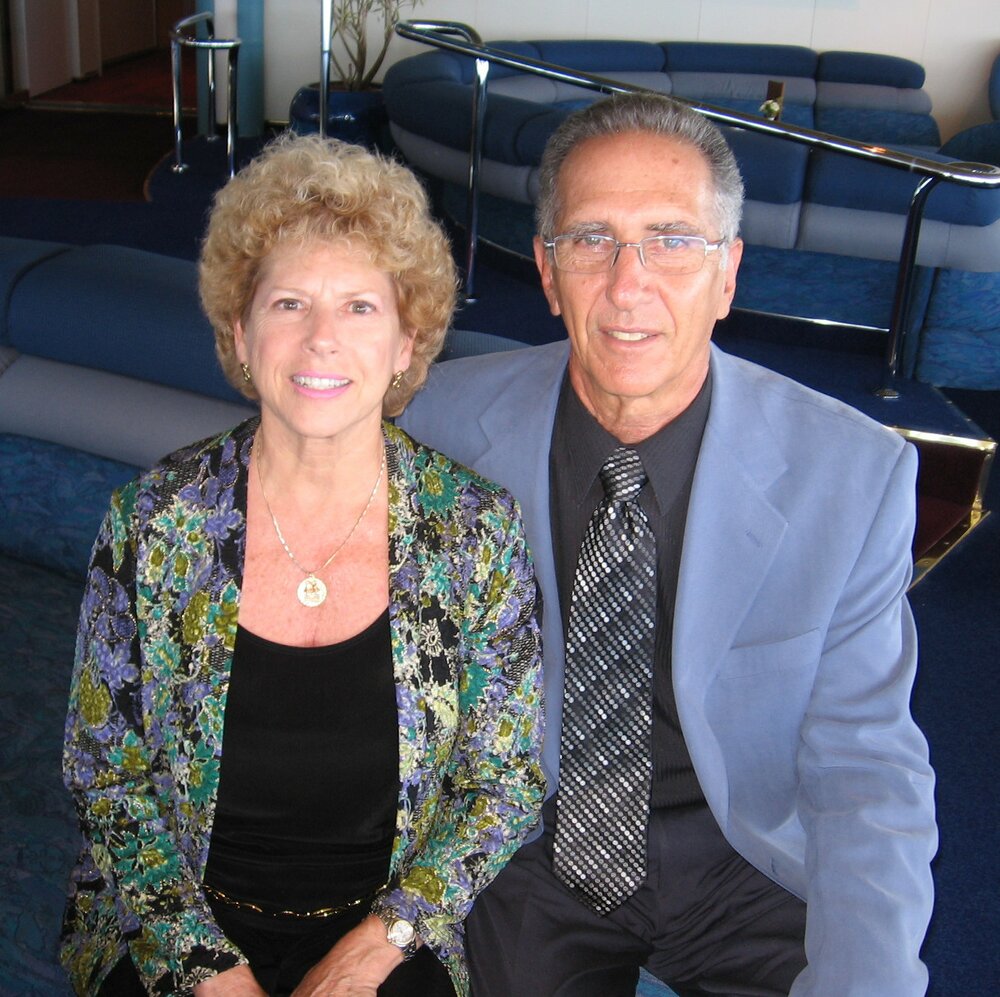 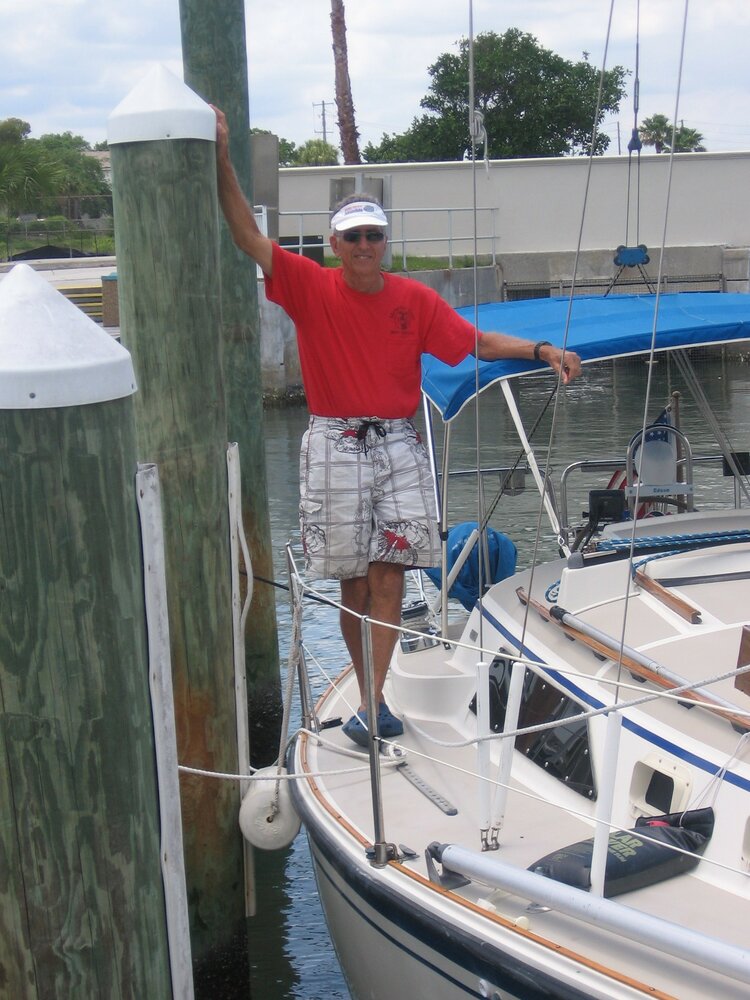 Colonel Barnhart was born April 12, 1941, in Lancaster, Pennsylvania to Jay S. Barnhart and Lovice [Shreiner] Barnhart. He married his high school sweetheart, Joanne Hart, on September 1, 1962, and they remained happily married until her death on May 12, 2021. Colonel Barnhart received his Medical Degree from Temple University School of Medicine, Philadelphia, Pennsylvania in 1967 and then completed a one-year rotating internship at Washington Hospital, Washington, Pennsylvania. Drafted by the Army, Colonel Barnhart served in the Republic of Viet Nam as a Battalion Surgeon with the First Air Calvary Division from 1967-1968. After a one-year assignment to Aberdeen Proving Grounds, Aberdeen, Maryland, Colonel Barnhart began working in family practice with his brother Dr. Jay Barnhart in North East, Maryland. In the summer of 1979, he re-entered the military as an Air Force major, initially assigned to Patrick Air Force Base, Cocoa Beach, Florida. From 1984-85 he was the Chief of Aeromedical Services at Kansan Air Base, Republic of Korea, in support of the 8th Tactical Fighter Wing. In 1991 he received a Master’s Degree in Public Health from the University of Texas in San Antonio. He was promoted to Colonel on July 4, 1991, and was assigned to Andrews Air Force Base as the Director of Aeromedical Services in 1992. He retired from the Air Force in 1997 while at Andrews AFB.

Colonel Barnhart was a member of Suntree Methodist Church. He volunteered with Habitat for Humanity and regularly delivered food to a local food bank. He enjoyed carpentry and building things around the house. He was an avid sailor and when he did not have a sailboat he enjoyed windsurfing as a substitute. He especially enjoyed spending time with his family and nine grandchildren.

Funeral Services for Barry and Joanne will be held on December 21st at the Cape Canaveral National Cemetery (Brevard County) promptly at 1 pm. A Celebration of Life to follow at FishLips Port Canaveral at 2 pm.

In lieu of flowers, should you desire, please make a donation to ASON International or a charity of your choice.

Share Your Memory of
Colonel Barry
Upload Your Memory View All Memories
Be the first to upload a memory!
Share A Memory