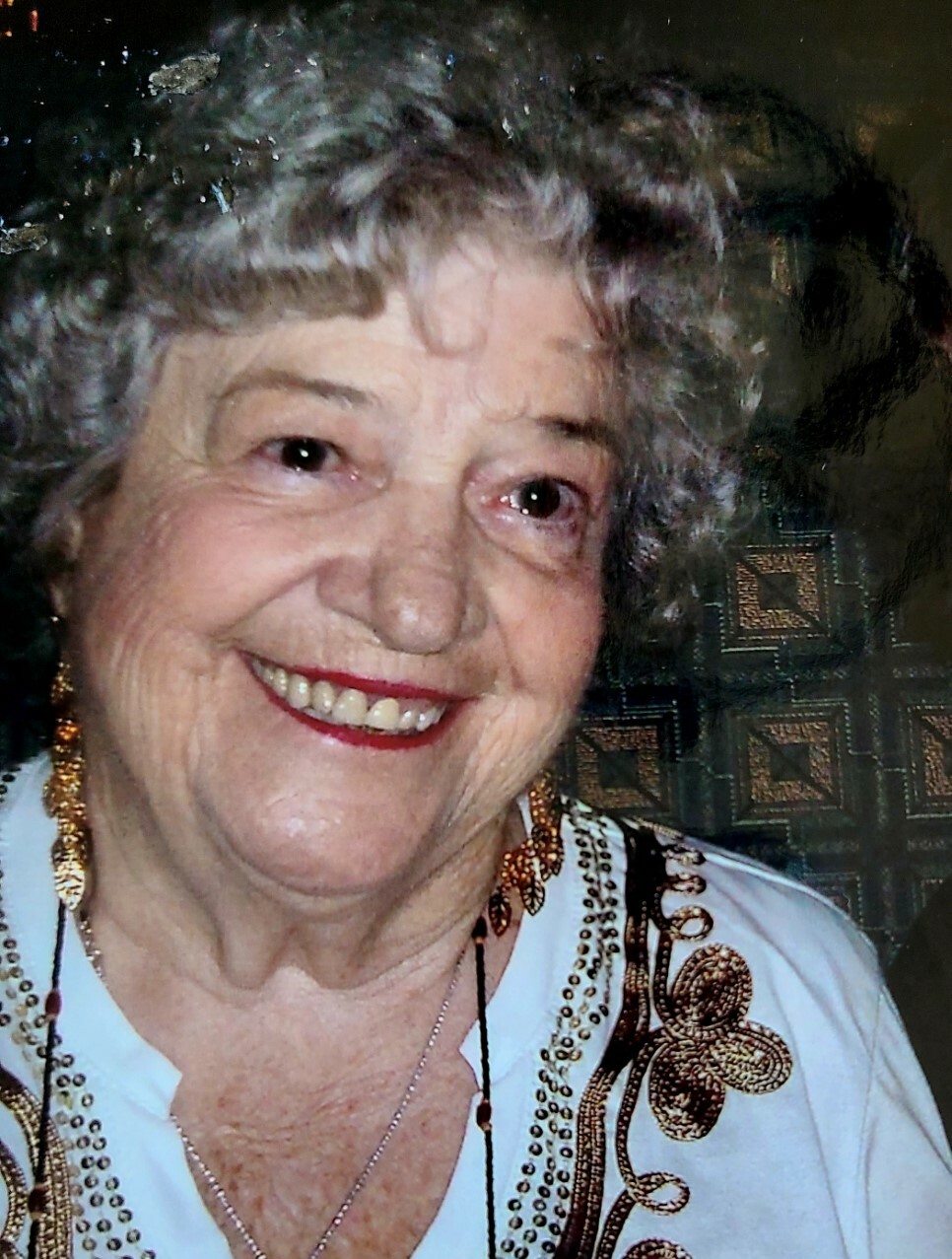 Peggy Ann Kirchner passed away peacefully surrounded by her family on September 26, 2022 in Rockledge, Florida. Peggy was born in Dadeville, Alabama on February 26, 1935 and the daughter of the late Jack Freeman and the late Nellie Felts Freeman. She was a 1953 graduate of North Nashville High School in Nashville, Tennessee. After high school, she continued her education and became a surgical technician working at Vanderbilt University Medical Center in Nashville, Tennessee.

She was preceded in death be her husband Alfred (Jake) Kirchner; three sisters Dorothy, Marylou, and Bessie; and one brother Jackie.

Peggy met, "The Love of Her Life," first Lieutenant USAR Jake Kirchner in 1955 at a dance hall where she taught dance on the weekends. On February 18, 1956, they got married at The Chapel 5 in Fort Campbell, Kentucky and were married for 50 years being each other's lifelong friend and companion. After traveling all over the world as a miltary wife, her and Jake decided to make Savannah, Georgia their  home to raise a family. Upon Jake retiring, they enjoyed traveling in the motorhome out west and spending time at the river with friends and family. In 2002, they made a permanent move to Florida where they enjoyed the beautiful Florida sunshine and took many trips to Key West and Destin. Peggy never met a stranger and was very outgoing. She enjoyed cooking, shopping, spending time with family, reading, traveling and fishing off their dock. Peggy was a Christian and attended Calvary Chapel of Viera. She had a strong faith in her Lord and Savior, Jesus Christ. She will be greatly missed by her friends and family and was dearly loved.

We extend much appreciation to Jackie, Kevin, Pastor Sean and Marie of The Wuesthoff Hospice. In lieu of flowers, please consider a donation to The Wuesthoff Brevard Hospice.

A memorial service will be announced and held at a later date.