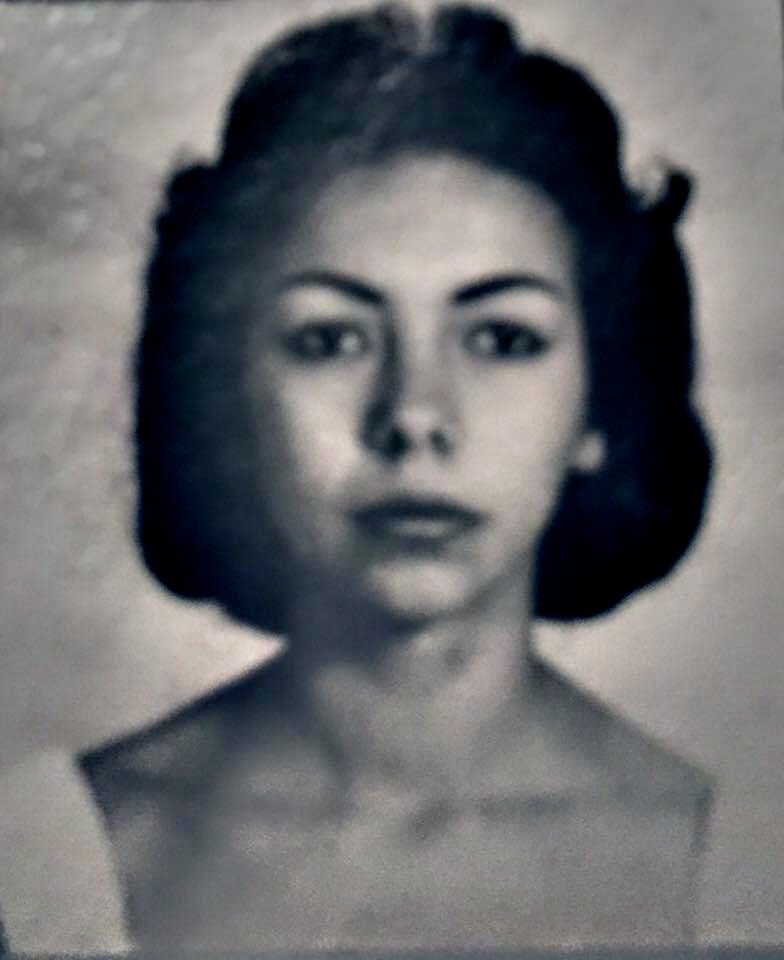 A woman who started out into the world by leaving her country at a young age, to make a life for herself and who eventually came across the path of her soulmate, Lee, in Panama City, Panama. They married and Lee loved and cherished her till the day he died.

After marrying Lee, they moved to the United States where she took on the responsibility of raising their three children (Lantz, Belinda, and Jorge), learning a new language, working in a foreign land, and being the wife of a US Army soldier who was being sent off to fight in Vietnam. Facing all these hurdles and knowing it would not be easy, she accepted the responsibility and like she would do throughout the rest of her life, worked hard, without complaint, set the example and made their house a home.

After Lee’s return from the war, she continued to support him in his Army Career, moving periodically throughout the United States. These travels gave her and Lee the opportunity to rub elbows with US Presidents and dignitaries. As she continued to successfully assimilate into the American way of life, she knew that she wanted to be a US Citizen. She studied diligently and on May 16, 1972, one of her proudest days, she was sworn in and called an American Citizen for the first time.

On October 27, 1973, she had her last child (Kimberly). Maria would throughout her life be a loving and supporting wife and mother. With Lee’s support, she would be there for both of their extended families throughout the United States and the World. Maria and Lee’s generosity was endless, paving the way for many to obtain the American dream. They never stopped providing guidance, comfort, and solace while asking nothing in return.

Upon the retirement of Lee from the US Army, they purchased and settled into their very first house in Palm Bay, Florida. Maria immediately began her career with Harris Semiconductor. Her positive attitude and hard work ethic earned her the respect of the Harris management team. Her ability to adapt and overcome many technical aspects that many Engineers had difficulties with, proved to be one of her most cherished attributes and gave her opportunities to work on many government projects that were developed for the US Space Program.

Whilst working for Harris she continued to support Lee in his own business. Maria was the matriarch of the Cameron family but was looked upon by many of her extended family as their matriarch. Even with all these responsibilities that she shouldered throughout the years she enjoyed a good laugh. Lee was the perfect man for her and would always try to put a smile on her face. In the end, she did her upmost to honor him after his passing and continued to show her strength to the family until her last day.

In lieu of flowers, the family is requesting that a donation be made in her honor to the Alzheimer’s Association for Central and North Florida https://www.alz.org/cnfl/donate.