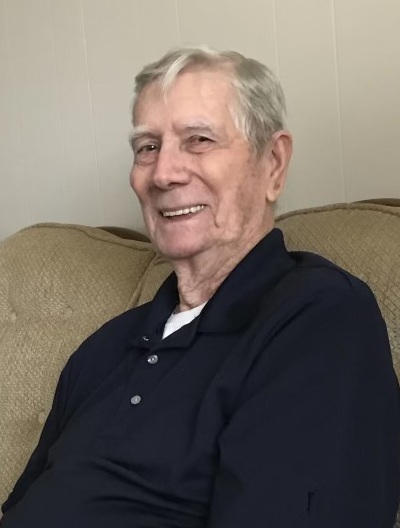 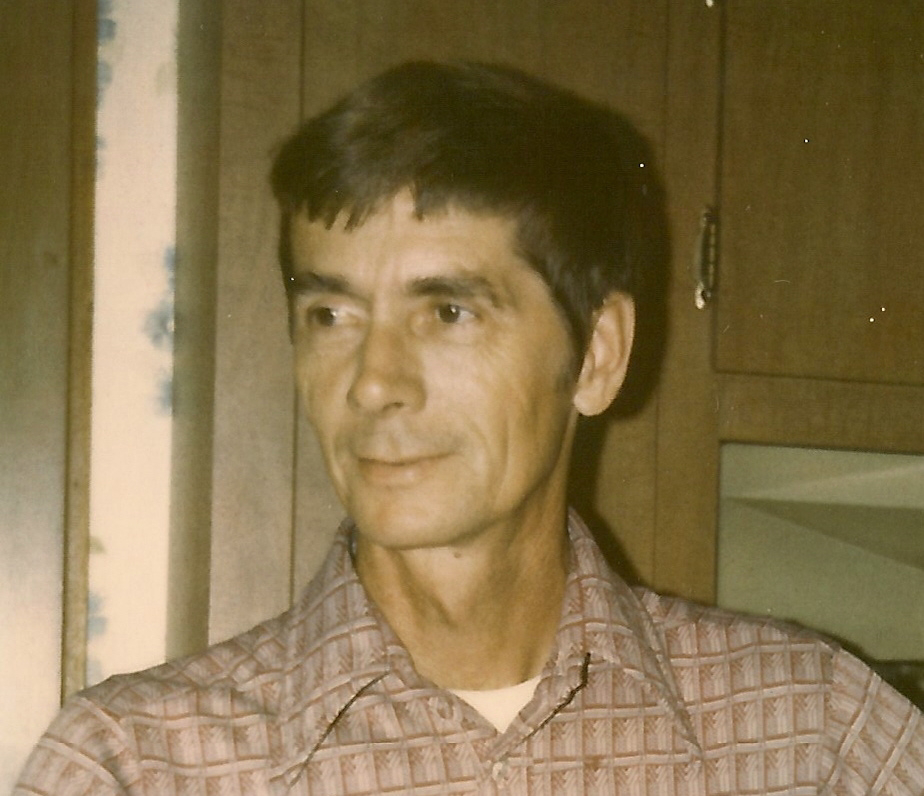 Frederick Warren McCall Jr was born May 27, 1935, to Pete and Mildred McCall in Sanford, Florida. He grew up in Lake Mary, graduating with 8 others in his class from Oviedo High School. Following graduation, he enlisted in the US Air Force. However, medical issues caused his military career to be cut short.

He enrolled at The University of Florida, majoring in Engineering, and graduated in 1965. He would eventually work for General Dynamics in Sanford. And it would be there that his life would be drastically and forever changed. It was there that Warren would cross paths with Phyllis Vershel. But there was one slight problem with Phyllis - - she was a package deal with 3 children ages 4 to 12.

It takes a remarkable man to agree to raise 3 children; Warren is that type of man. So, on September 4, 1970, Phyllis and Warren were married in his parents’ house. The family settled down in West Melbourne, Florida. In February 1972, Mark would join Mike, Marty, and Anne as the 4th child of the family.

His career would see him not only working as an engineer at General Dynamics but also Radiation/Harris and PRC at the Cape - - returning to Harris and eventually retiring in 2001. He truly loved being an engineer and turned down promotions to continue doing what he loved.

In retirement, Warren became an avid golfer and a huge fan of the Tampa Rays. He loved reading books from historical fiction to spy novels and everything in between. He also loved to read books that helped him understand the world of investing or books that would make him a better golfer. We could list all the things Warren loved to do throughout his life. But that would not tell you about the essence of this man. What mattered most to Warren was his family. He loved being a husband, a dad, and a grandpa.

Warren will be missed by all that know him. But we find peace in knowing that he is reunited with Phyllis and those he loved that went before him.

A short Graveside Service will be held on Thursday October 13, 2022 at 10 am at Riverview Memorial Gardens Cemetery, located at 3751 North Highway US-1 in Cocoa.

In honor of Warren and in lieu of flowers, donations may be made to Hospice of Health First.

Share Your Memory of
Frederick
Upload Your Memory View All Memories
Be the first to upload a memory!
Share A Memory