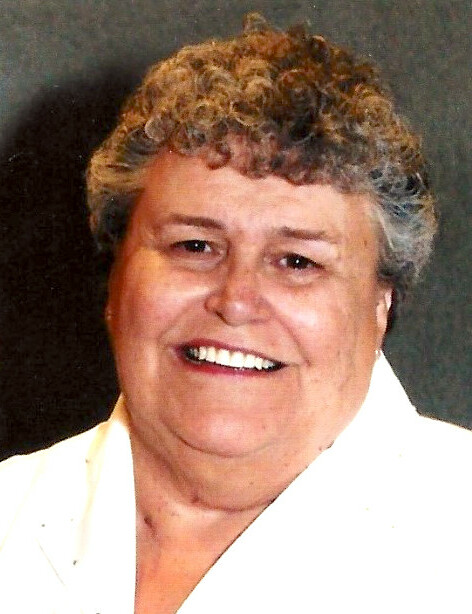 Lelia Jeanne Blackwell of Melbourne, passed away on August 1, 2022. She was born in Sea Bright, NJ, on January 27, 1943. Raised by a military family, and serving later herself, she called many places home; NJ, VA, AZ, CO, CA, AL, and even Germany, before finally calling Florida home in 1988. In 1962, while stationed at Fort MacArthur in San Pedro, Los Angeles, CA, she met the love of her life, married, and started a family. She was a member of the Debate Club in high school, a U.S. Army Veteran, a cancer survivor, a member of The Society of Decorative Painters - National Chapter, and the Brevard Brush Strokes in Melbourne.