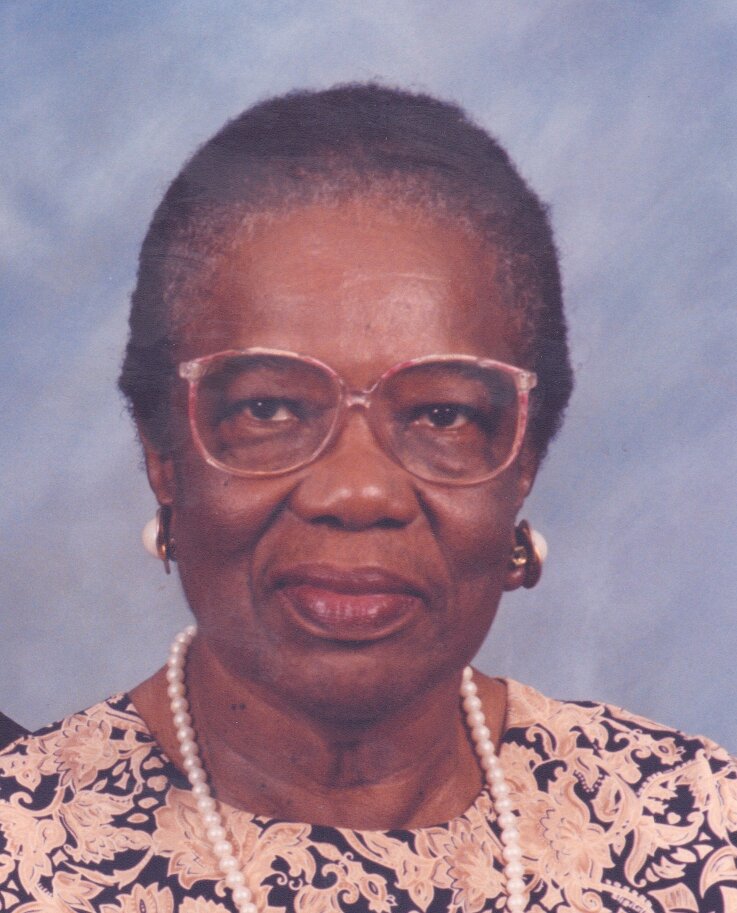 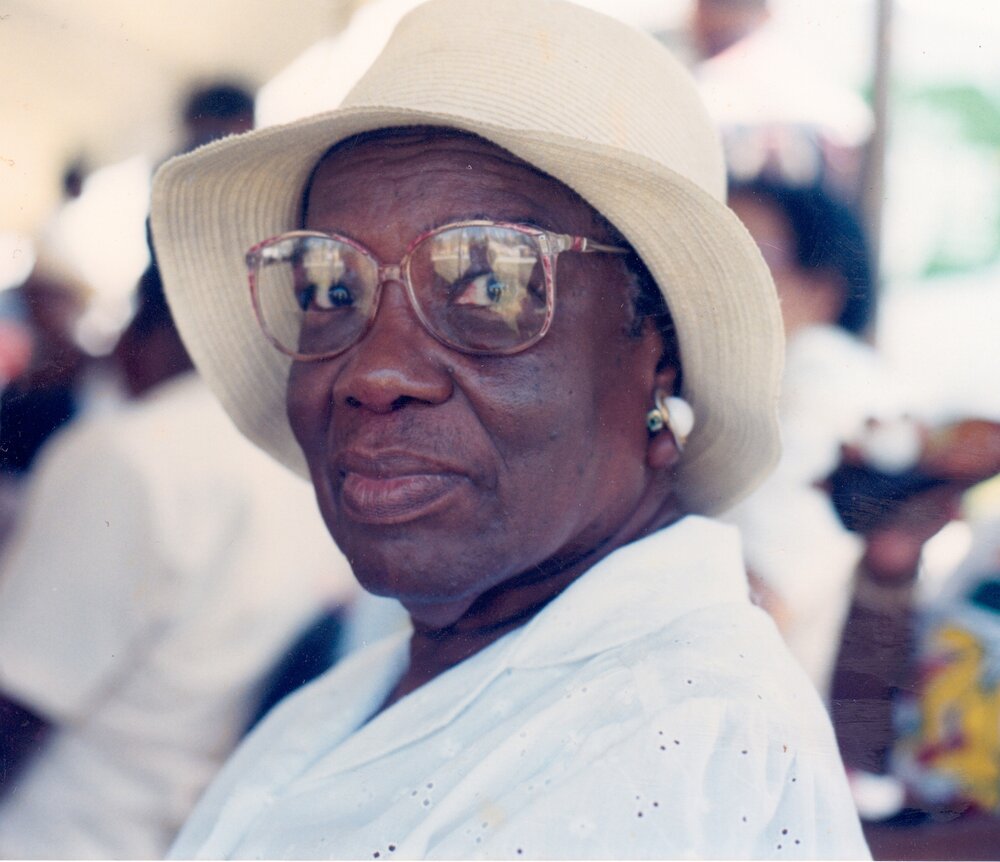 Enid Daphne Knight was born on April 10, 1920, to Charles and Ruth Abrams of Enmore Estate, East Coast Demerara, Guyana. She was the eldest child and helped to care of her other 5 siblings: Elsie (Doreen), Maclean, Richard (Lanny), Dorothy (Pansy), and Harry all of whom predeceased her. They grew up on the sugar estate where her father was the sick nurse and dispenser. Daphne, as she was most fondly called, was brought up in a well-rounded family, where faith and education were at the forefront. It was with this structure, that she received her primary education at Enmore Anglican School and Collegiate Private School. After primary school, she attended Bishops High School (BHS). While in school, she participated in a few sports activities such as bicycle riding and tennis. After gaining the Junior Cambridge Certificate from BHS, she attended Central High School where she earned her Senior Cambridge Certificate. Once achieving this certificate, she went on to be appointed as a Pupil Teacher at her alma mater, Enmore Anglican School. She fondly spoke of her memories as a teacher. Her love of teaching was especially apparent when speaking with family and friends.

Despite her love of teaching, she decided to end her teaching career once she was able to obtain her Permanent Visa to travel to the United States. Upon arriving in the U.S., she settled in New York. Despite longing to return home in Guyana, she decided to remain in the U.S. where she took many jobs initially, including working for a union. Based on her continued desire to pursue her education, she attended accountancy school while she continued working full-time at a hospital. Upon graduation, she gained employment with The Ford Foundation as an accountant, a position she held for 20 ½ years. When she wasn’t working, she enjoyed many hobbies, including traveling, sewing, and driving to name a few.

After retiring from The Ford Foundation, she elected to relocate to Palm Bay, Florida with her sister Dorothy, brother Richard, and great niece Jamila. Even though she was retired, that didn’t stop her from remaining active in her community, especially volunteering with such organizations such as The Rainbow Club, the Democratic National Committee, and her local church. She maintained her independence and valued selflessness, kindness, and humility which was instilled in her from her parents. She made sure to spread these values to her family and friends who admired her strength and tenacity. Her legacy is ever present in the presence of her surviving family. She is survived by her nephew Mark, her nieces, Heather, Menen, Ann, and Dorette; her great nieces, Susan, Lily, and Jamila; her great nephews Rolando, Jason, and Andrew; her stepchildren Sandra, and Alan, among many, adopted sons and daughters.

In addition to her 5 siblings, she is also predeceased by her niece Elizabeth, her nephew John, and her stepson Gerald.

The family expresses thanks and deep appreciation to all of those who by their prayers, visits, and other expressions of sympathy have provided support to them. They deeply appreciate all your acts of kindness.

In lieu of flowers, a donation may be made in Daphne’s name to the following:

Share Your Memory of
Enid Daphne
Upload Your Memory View All Memories
Be the first to upload a memory!
Share A Memory