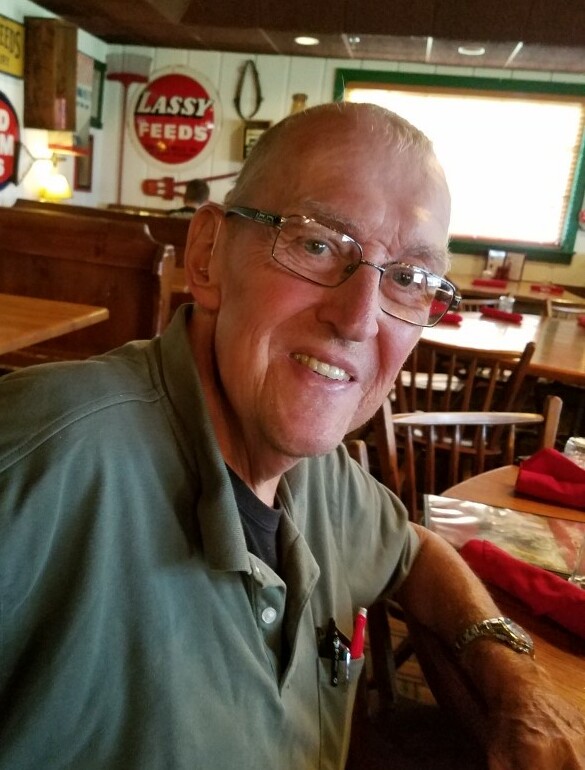 After a long and courageous battle, Calvin Dwayne Josephson passed at his Melbourne home. Born at Swedish American Hospital in Rockford, Illinois.

Calvin worked with Boeing for over 30 years as Quality Inspection & Engineering; worked for United Space Alliance and served in the United States Army. He treasured his work on the B1B Bomber.

Calvin retired and was highly involved in his community as a volunteer at Daily Bread and Melbourne Police Department Citizen Patrol.

He is predeceased by his parents Dwayne and Rose Josephson; his sister Diane Guthrie; and son David Josephson. He is survived by his wife Victoria Josephson, his daughter Susan Cameron and her husband Andrew Cameron, grandchildren Heather & Aileana Cameron, Wesley & Margo Josephson.

Share Your Memory of
Calvin
Upload Your Memory View All Memories
Be the first to upload a memory!
Share A Memory