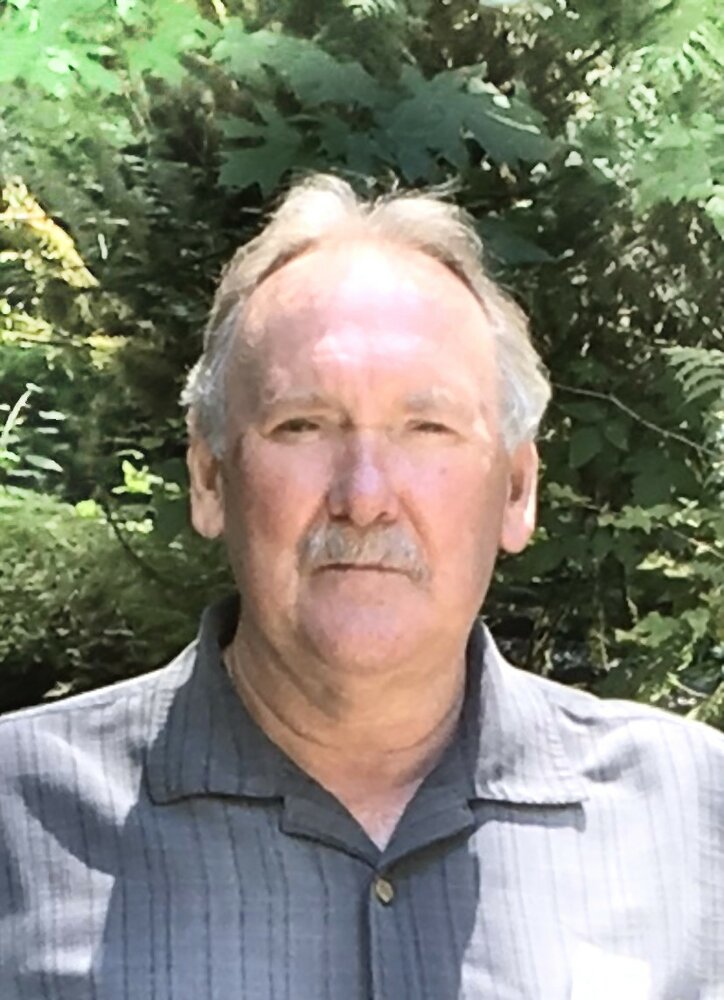 James H. Neel, of Melbourne, Florida, passed on from this life on July 18, 2022, surrounded by his entire family.

Jim was born December 31, 1956 to James M. Neel and Willie Mae (Mallory) Neel in Texarkana, Texas. Jim was preceded in his passing by both his parents and his little brother Jeffery Neel.

Jim met his wife, Patricia A. (Morison) Neel, while living in Colorado. He was a devoted husband and loved and adored his wife more than anything. Together they started a family. Jim was an avid outdoorsman who loved hiking, camping, and four-wheeling while living in both Arkansas as a youth and Colorado as an adult. In 2002, Jim and his family moved to Florida.

Jim pursued a lengthy career as an electronic engineer with TRW/Northrup Grumman. Jim enjoyed all things electronics, from computers to ham radios. His ham call sign was NOMNQ. Jim was extremely proud to have worked on the Space Shuttle program with TRW in Colorado Springs ,Colorado.

In his spare time he enjoyed road trips with his wife, gardening, fishing and spending time with his grandchildren and great-granddaughter.

During his youth, Jim was diagnosed with very rare 100% Alpha-1-Antitripsan Deficiency and despite this condition he did not let this setback stop him from enjoying his life. Jim and Pat contributed to Alpha 1 Foundation. Even through enduring this condition Jim still proudly served his country in the United States Army.

Donations can be made to alpha1.org