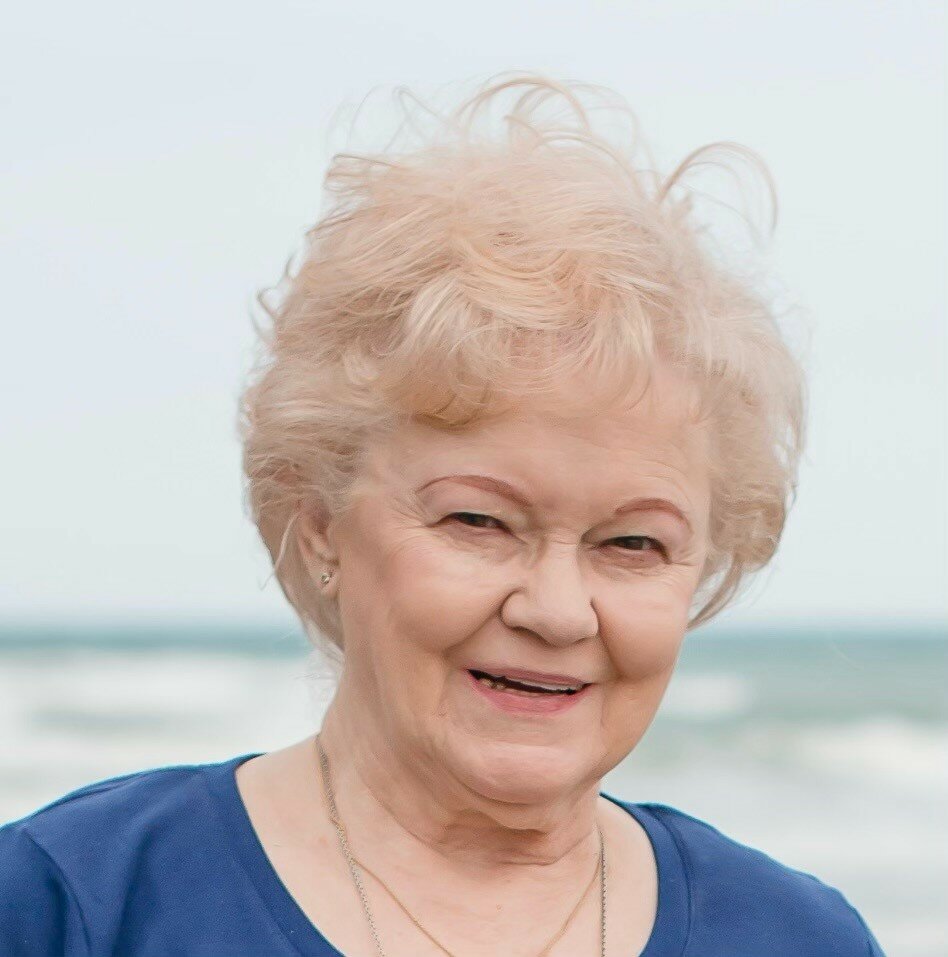 Jo Anne was born on February 3, 1936 in Michigan City, Indiana to Bernard and Frances Keene (Tomaszewski).

Jo Anne was a graduate of Thornton Fractional North High School Class of 1953. There she participated in G.A.C. She worked as a stock girl at National Tea Company where she met her children's father, Reuben Steele. They married in 1954.

She met her second husband, golf pro, Randy Quick, at Lakes of The 4 Seasons. She spent time with Randy going out for dinner and traveling to weekend golfing Pro-Ams.

Jo Anne was passionate about helping others. To help keep her memory alive, donations can be made in her honor to a few of her favorite charities; ASPCA and to St. Jude Children's Hospital.

Share Your Memory of
Jo Anne
Upload Your Memory View All Memories
Be the first to upload a memory!
Share A Memory