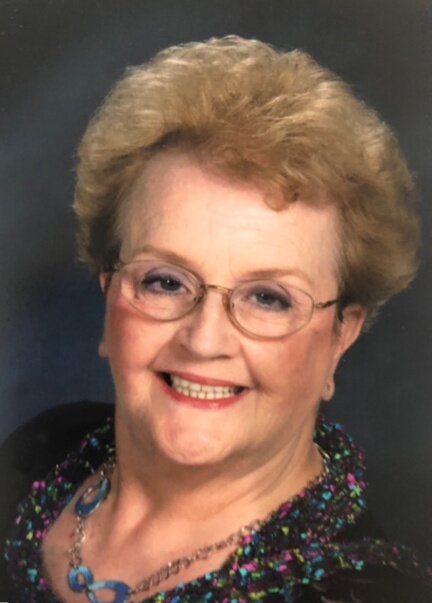 Elaine attended Saint Joseph Catholic Elementary School and Central Catholic High School and met Bill while attending Saint Thomas Nursing School in Akron. They were married at Saint Joseph Catholic Church in Massillon, Ohio in 1957. Elaine worked as an occupational nurse at BF Goodrich in Akron and also at Interval Brotherhood Home, until moving to Palm Bay in 1987, where she worked for Harris until her retirement.

Elaine was a parishioner at Saint Joseph's Catholic Church , 5330 Babcock St, in Palm Bay, where her funeral mass will be held on August 6th at 11:00 A.M. Elaine's family will be present before the Mass at 10:30 A.M.

Elaine and Bill will be laid to rest together following a small ceremony at Calvary Cemetery Chapel Mausoleum, 3469 East Lincoln Highway, Massilon, Ohio on Monday, August 29th at 10:30 A.M.

Share Your Memory of
Elaine J.
Upload Your Memory View All Memories
Be the first to upload a memory!
Share A Memory