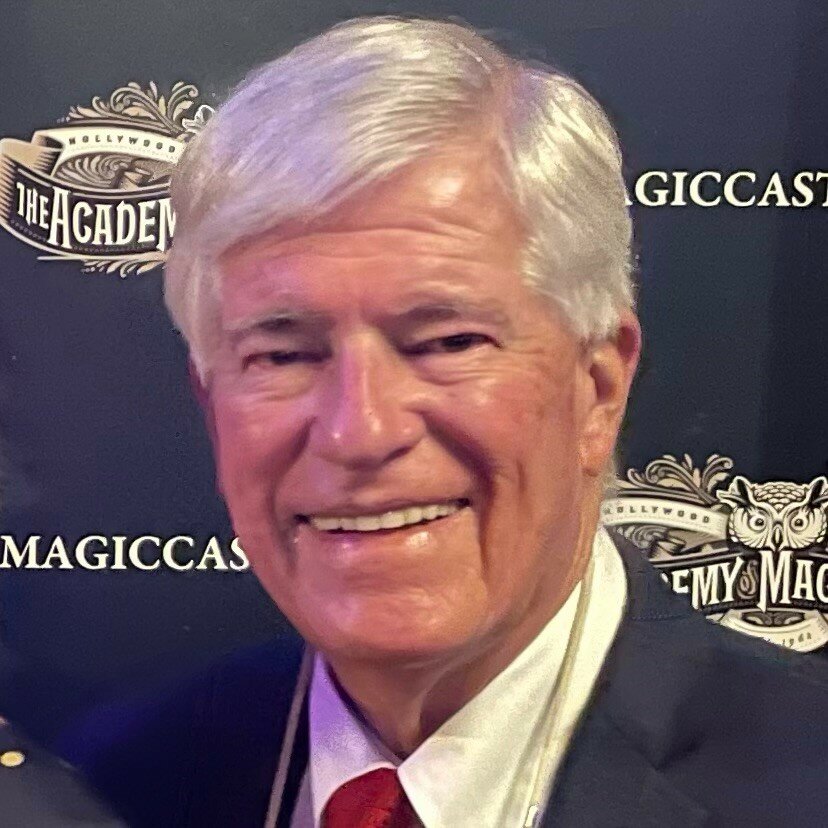 Obituary of Daniel B. Fowler

Daniel B. Fowler, 79, loving husband of Sylvie L. Fowler (Lanthier) of Cocoa Beach, FL ascended to the heavens peacefully with his family at his side on Thursday, June 23, 2022. He was born on July 27, 1942 in Elkins, WV, the son of Jacob D. Fowler and Bobbie M. Fowler. Raised in Huntington, WV, he graduated from Huntington East High School. He received his Bachelor of Science degree from Davis & Elkins College in 1965 and Masters of Science in Biology from West Virginia University in 1972. After a career as an archaeologist with the West Virginia Geologic Survey, Dan was named Executive Director of the Blennerhassett Historical State Park Commission in Parkersburg, WV, where he oversaw the development of Blennerhassett Island and the rebuilding of the historic Blennerhassett Mansion. After his success with the Blennerhassett project, Dan enrolled at the West Virginia University College of Law where he graduated with honors, having been a member of the WVU Law Review and winner of the Baker Cup, the school's moot court competition. In 1988, Dan met the love of his life, Sylvie. They married in 1989 and together they moved to Brevard County, Florida where Dan began a successful career as a trial attorney. A tireless and caring advocate for his clients, Dan was known for his passion for the law and his professionalism. Dan was a loving and devoted husband, father and family man. He had a passion for history and loved college football. He is survived by wife, Sylvie; his mother, Bobbie M. Fowler; and children Daniel B. Fowler II (Ann) of Parkersburg, WV, Jay H. Fowler (Kerri) of Melbourne, FL, and Emilie J. Fowler (John Masterson) of Los Angeles, CA, and Maggie S. Fowler (Alex Bart) of Montreal, Quebec. He is also survived by grandchildren Daniel B. Fowler III, Emily A. Fowler, Jacob D. Fowler, Jay H. Fowler II and canine companion "Blue". Dan was preceded in death by his father, Jacob Daniel Fowler and sister, Jane Seymore Fowler.

Share Your Memory of
Daniel
Upload Your Memory View All Memories
Be the first to upload a memory!
Share A Memory