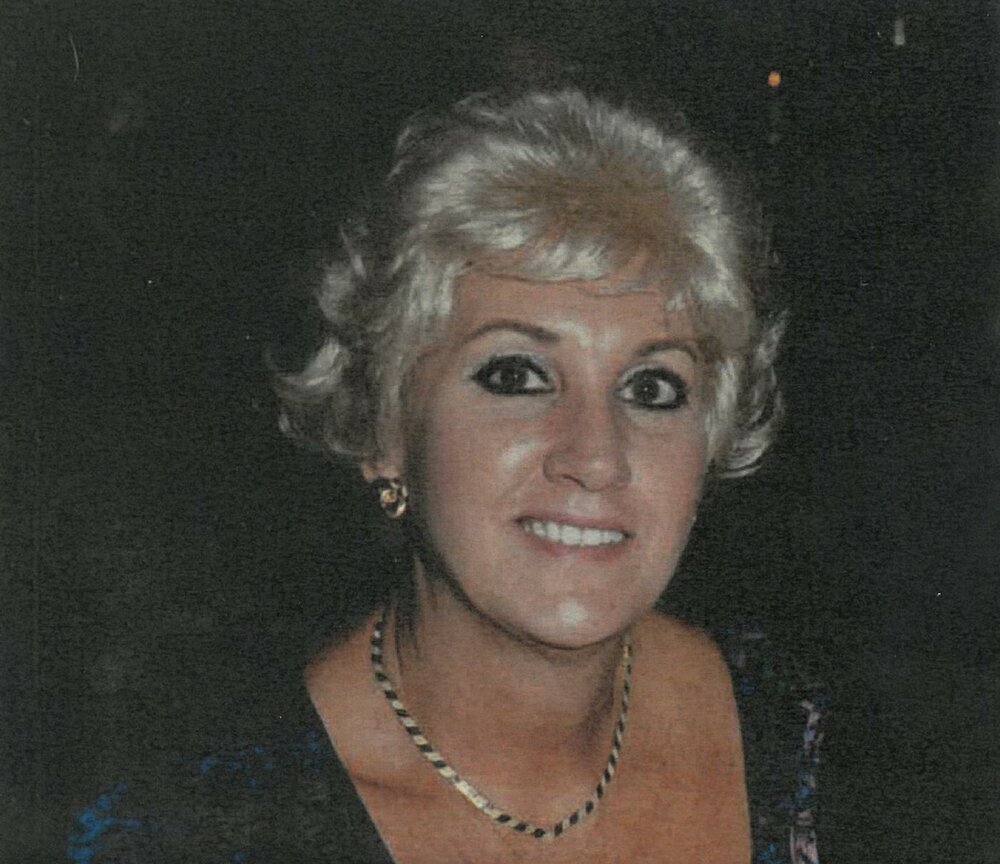 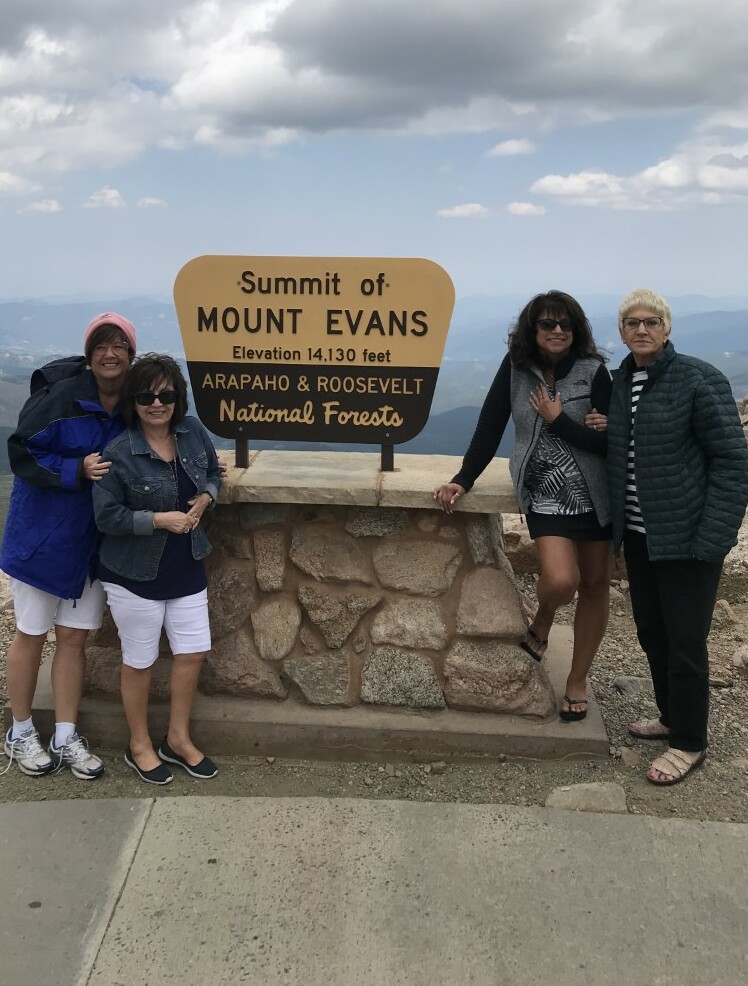 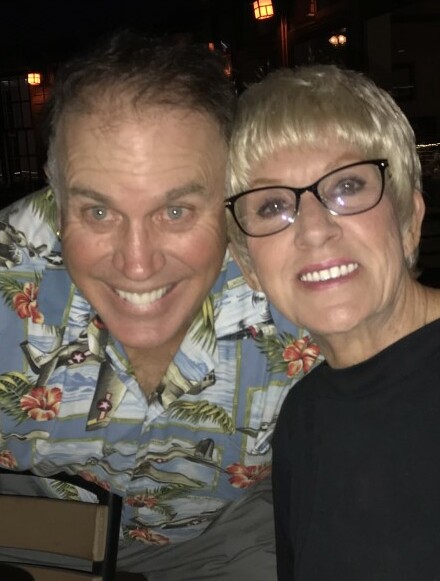 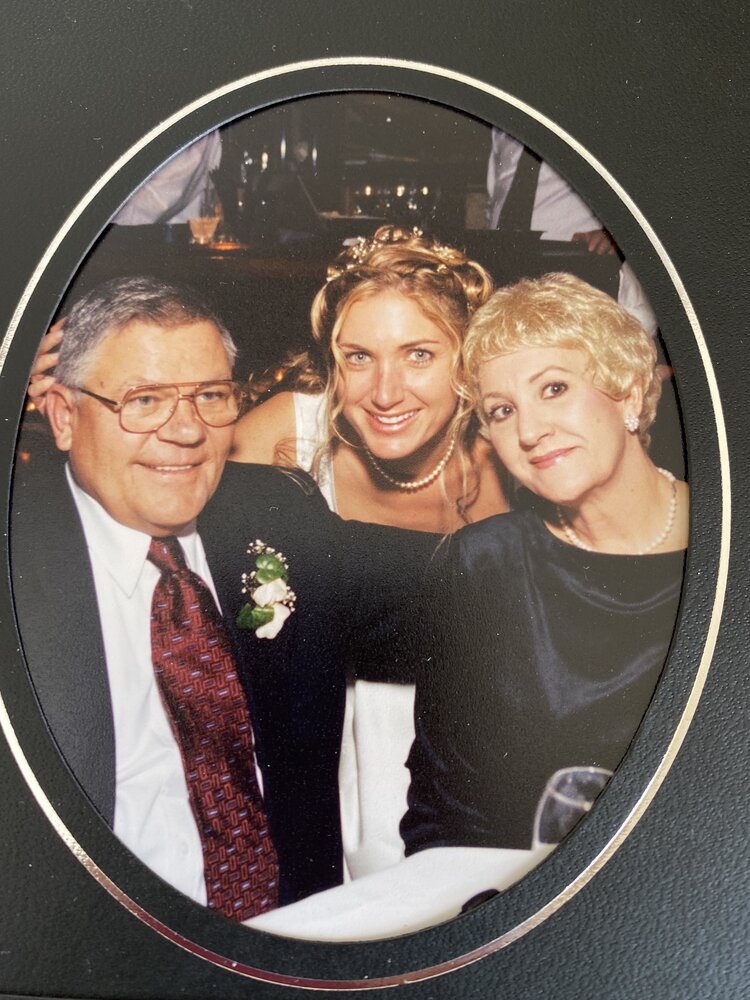 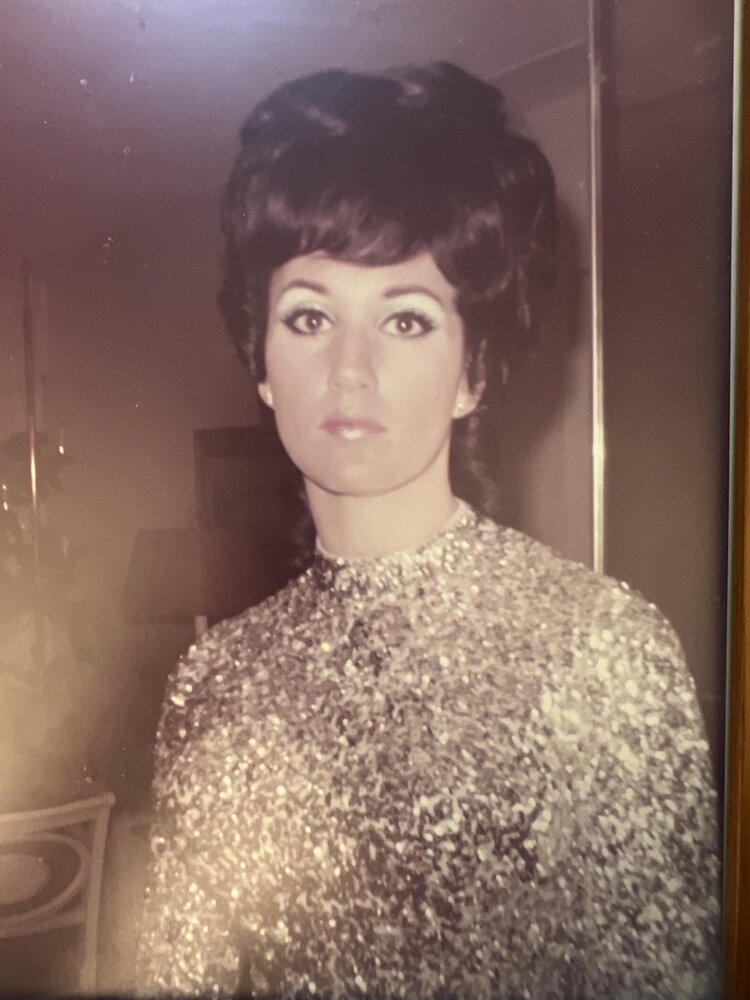 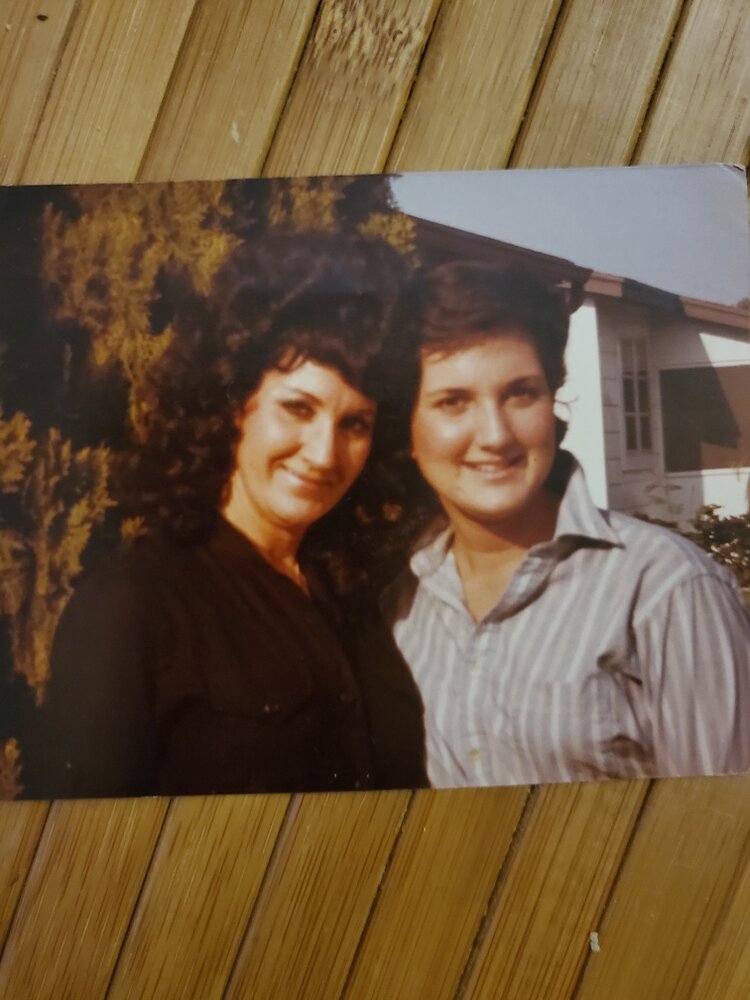 She was born August 2, 1938, in Jeffersonville, Virginia the daughter of the late Linna Legos and James Edd Brooks.

Dee had an exceptional young life being a model and then later settling down to be a homemaker for most of her life. She made Florida her home until moving to the Baltimore area to be close to her loving mother Linna. She met and married Raymond P. Jones II on March 13th, 1978 and became a compassionate wife to him.

Dee enjoyed baking, gardening, and was an excellent seamstress. She also was a dog lover and always had a Maltese in her later years. RVing with her late husband gave her immense joy.

A celebration of Life for Dee will be held April 24th, 2022, 5:00pm at Burlock Coast Waterfront Restaurant, Fort Lauderdale, Florida.

Share Your Memory of
Dallas
Upload Your Memory View All Memories
Be the first to upload a memory!
Share A Memory