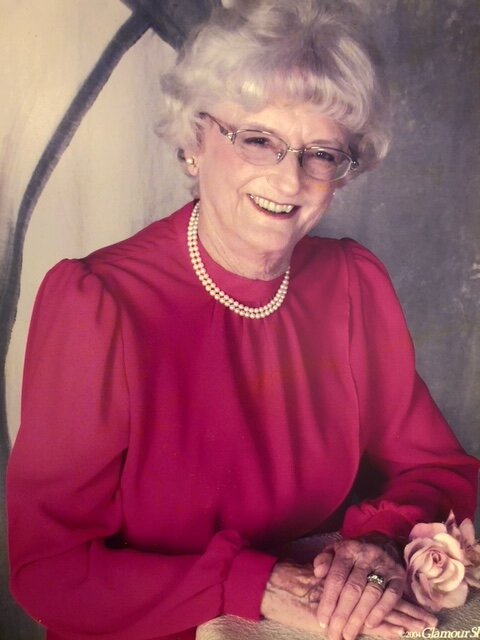 Agnes Sweetsir Racine, 93, of Windham, Maine, passed away on February 14th, 2022 at home surrounded by her loving family.

Agnes was born on August 8, 1928, to Viola and Arthur H. Stevens in Portland, Maine. After Agnes graduated from Deering High School, she earned a Bachelor of Science degree from Gorham State Teachers College and a Master's degree from the Universirt of Southern Maine. She had a 34-year career in public school education as a dedicated classroom teacher and reading consultant. After retiring, she missed teaching children so much that she worked another 20 years as a substitute teacher.

Family was very dear to Agnes. She showed love and compassion to each member of her family in the good times as well as the challenging times. She saw the best in everyone and supported others without judgement. In 1949, Agnes married Raymond Herbert Sweetsir and they had two children. Widowed after only 8 years, she married Arthur M. Racine in 1969. They were happily married for 42 years.

The love and appreciation of music was a family legacy passed on to Agnes by her father, who taught he how to play the French horn. Encouraged by her brother in letters he sent home from service during World War II, Agnes became an accomplished musician. She went on to play the French horn for 77 years, performing in many bands and orchestras including the Portland Symphony Orchestra, the Maine State Ballet Orchestra, the Community Orchestra of Portland, Chandlers Band, Bridgton Community Band, and the New Horizons Band. Agnes passed her love of music on to her children and grandchildren and performed in her last concert at age 93.

Agnes was predeceased by her parent's, Arthur and Viola Stevens; her brother Arthur Stevens Jr, who gave his life in service to his country in WWII; her sister Shirley Eveleth; her son, Dana C. Racine; and her daughter Mary Allen. She is survived by her children, Lynne Sweetsir Miner-Hasler (Dwight); Steven B. Sweetsir (Colleen); Dennis Robert Racine (Deborah); and Raymond Seth Sweetsir (Betti). She will also be lovingly remembered by her 22 grandchildren and 29 great-grandchildren.

A Memorial Gathering will be held in Maine this July. In lieu of flowers, the family requests that donations be made to the New Horizons Band of Melbourne, Florida, a musical group that Agnes felt strongly about and enjoyed immensely.
via check: mail check payable toNew Horizon Band to 1924 Melody La, Melbourne, FL 32901
via Zelle: cnmg8tor@aol.com