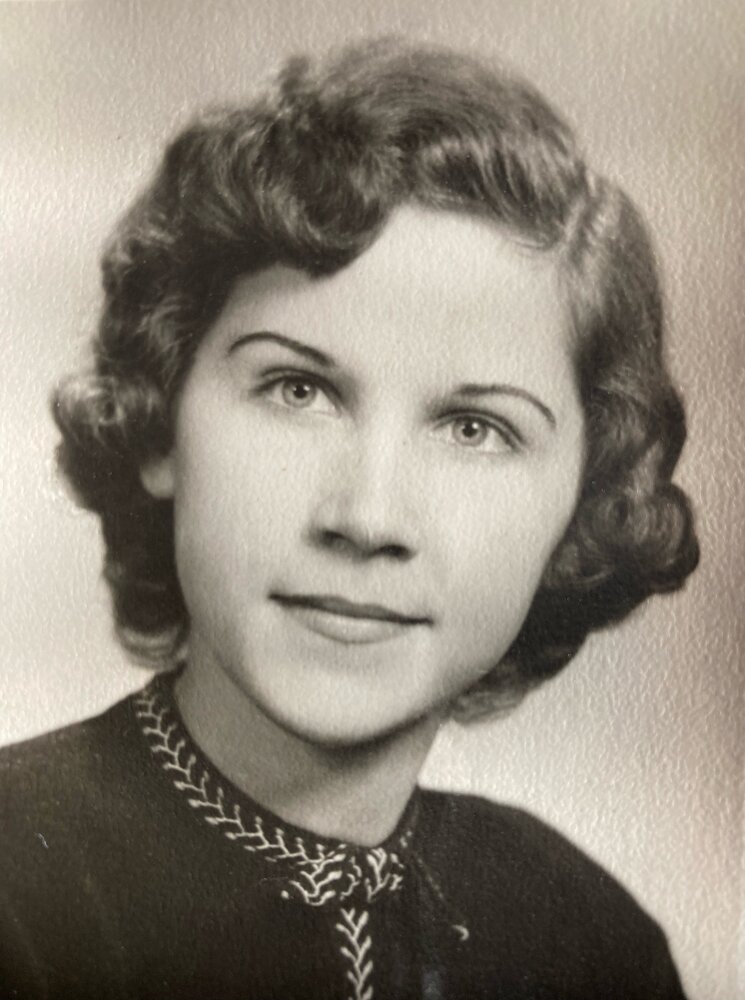 Our beloved wife, mother, grandmother, and friend passed away on January 20th, 2022.

Patricia, known as Pat, was the embodiment of kindness. She was a soul whose strength and generosity was immeasurable. She was blessed with 5 children, Bobby, Brian, Mark, Eric, and Kim Marie, and 5 Grandchildren and 4 Great-grandchildren.

Pat was the daughter of John and Martha Kowalski of Jamesport New York. One of her first employments was at Southampton Hospital. She later moved with her children to Palm Bay Florida where she worked for Harris Corporation.

Throughout her remarkable life, Pat has been a blessing to countless people, and we are proud to be among those whose lives she has touched. Her compassion will be remembered by all who knew her. She will be an inspiration for generations to come.

A Funeral will be held in Melbourne Florida and a Burial ceremony will be held Saturday morning January 29th at Mclaughlin & Heppner Funeral home in Riverhead.

Share Your Memory of
Patricia Ann
Upload Your Memory View All Memories
Be the first to upload a memory!
Share A Memory