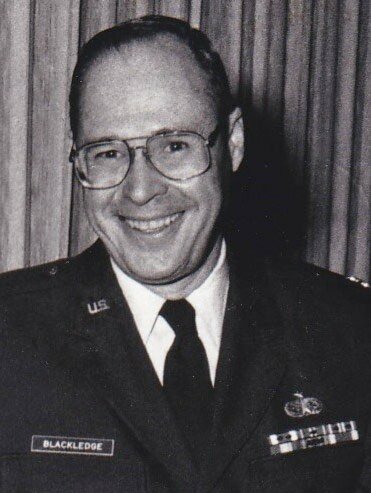 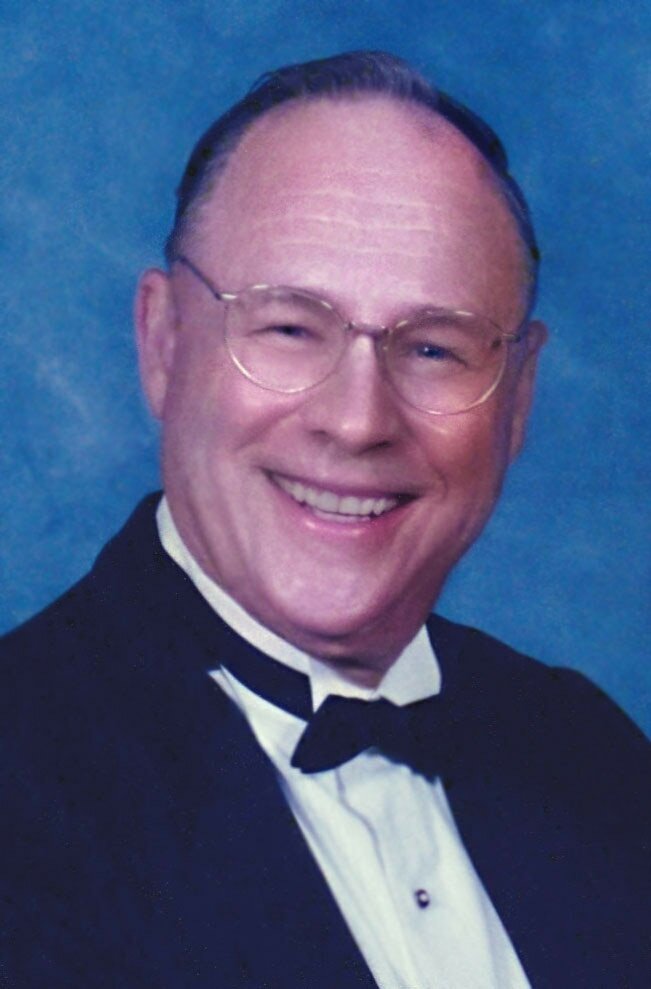 In addition to his parents, he is predeceased by his son Bryan Howard Blackledge.

In 1964, he married the love of his life Lillian Howard and together had 2 children Kevin and Bryan.

During his career in the Air Force, the family has lived in many locations including Ohio, California, New Mexico, and Florida. Following graduation Ron served with the USAF, where he was a Lieutenant Colonel and retired after 22 years of service. Following his Air Force career he worked with BDM International in Los Angeles.

Ron was an outdoorsman, a scout master to his sons; he enjoyed the outdoors to include camping, boating, and traveling.

Ron was an active member at the First United Methodist Church, including the choir and church board services.

Share Your Memory of
Ronald
Upload Your Memory View All Memories
Be the first to upload a memory!
Share A Memory