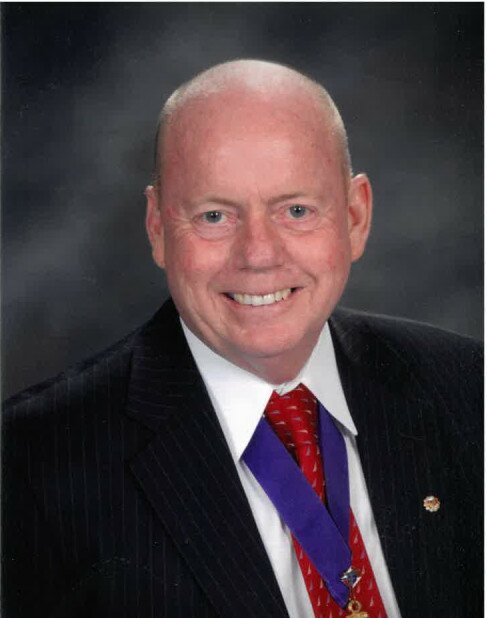 Robert Stanley Burgess, age 71, died peacefully in his home in Malabar, Florida Nov 28, 2021. Bob was born Feb 17, 1950 in Vermont. He spent his life as an entrepreneur with his current business being his greatest success. Bob was an avid runner with 20 plus marathons under his belt. He was also a lover of dogs especially his current six who he would walk daily. He was a 4th degree Knight of Columbus, with the privilege of being Grand Knight on five occasions over his lifetime.

He is preceded in death by his parents Stanley and Gertrude Burgess, his sister Helen Tallman, and his grandson Cameron Henderson.

He will be greatly missed by many.

Funeral Mass will be Saturday, Dec 4, 2021 at 12:00 P.M. at St. Joseph Church in Palm Bay, FL with visitation one hour before. Reception to follow at the Knights of Columbus Hall on Babcock St. In lieu of flowers, please donate to the Space Coast Early Intervention Center which Bob was passionate about.

Share Your Memory of
Robert
Upload Your Memory View All Memories
Be the first to upload a memory!
Share A Memory