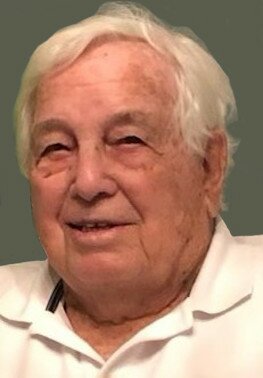 Ken was born in Rochester, New York, and lived in Greece, New York, where he attended elementary and high school.  After graduation in 1953, he worked as a carpenter for many years. Every year he would travel to his Aunt Ella Kennison's house in Fellsmere, Florida, to stay with her during the winter months. While there, he worked at the FELLSMERE SUGAR MILL. He would return to his parent's house in Rochester, New York in the Spring.

Ken was inducted into the army in 1957 and served in Korea for 2 years. He was a surveyor and was also awarded a medal as sharpshooter (riffle, M-1, cal.30).

Ken was released to Ft. Polk, Louisiana in 1959, then transferred to Ft. Benning and awarded HONORABLE discharge. After discharge, he spent years as a Command Sergeant Major in the Army Reserve for a total time spent over 20 years.

Ken was a loving parent. He provided thoughtful wisdom from his life experiences to his children, grandchildren, nieces, nephews, and anyone else who wanted to listen. He enjoyed helping others get a leg up in life and many people attest to the significance of the assistance he provided.

Share Your Memory of
Kenneth
Upload Your Memory View All Memories
Be the first to upload a memory!