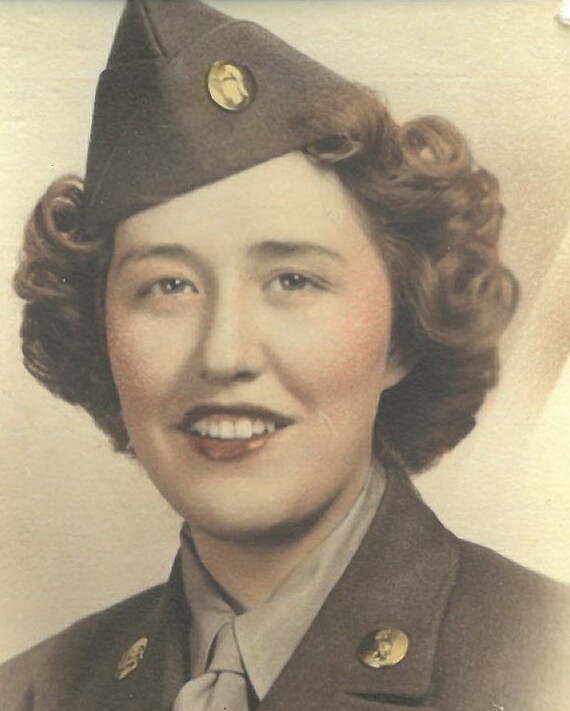 She volunteered for the Womens Army Corps in 1943 and was deployed to Europe in 1944. Mary Ann was first sent to England and then to Paris, France as a Tele-type Operator.

She is predeceased by her husband in October, 2017 & her brother Robert Metten.

Survived by one son, William (Judy), one brother, Charles Metten, many nieces and nephews.

She will be buried at Cape Canaveral National Cemetery by her husband on Thursday, November 18th at 2:30 p.m.

In lieu of flowers, donations may be made to "William Childs Hospice House" Visit HFgive.org.

Share Your Memory of
Mary Ann
Upload Your Memory View All Memories
Be the first to upload a memory!
Share A Memory