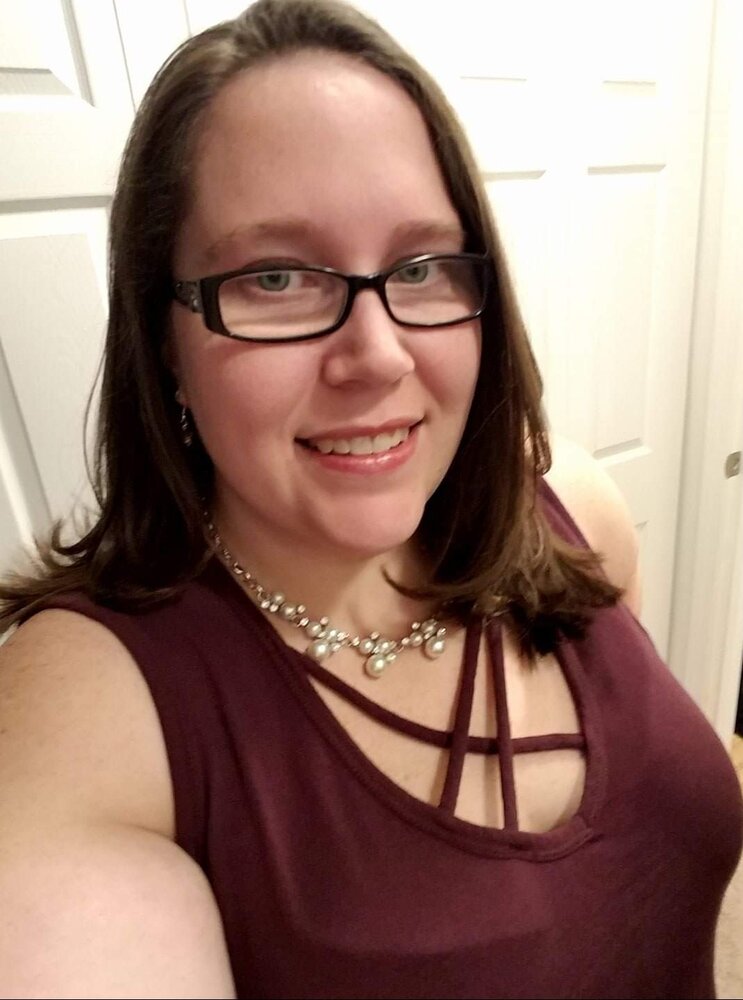 Known to friends and family as one of the sweetest, most giving, and helping souls, Jennifer Owens life began in Northern, NJ with her late mother, Deborah (Debi) Sheard, step-father Robert (Bobby) Sheard, and birth father Bill Stephens.

Jeni was a very happy child. Always laughing and playing with anyone that wanted to play. She loved being with kids and having fun. She was always sentimental and caring even at an early age. She always wanted everyone to win at a game instead of just one person. Her laughter made everyone smile and laugh.

Growing up, Jeni always had a passion for music, Disney, and helping people. Her love for Disney came after her parents, Bobby and Debi, took her on her first trip in 1999, and from that moment on, she was hooked – making many trips and memories to the happiest place on earth in her short life.

She was a 2007 graduate of Mt. Olive Highschool, where she played trumpet in the schools marching band; was a tenor drummer alongside her best friend Michele for Rory O’Moore Pipes and Drums; and became a volunteer firefighter for the Budd Lake Fire Department alongside her father, Bobby.

In 2010, Jeni made the decision to move to Florida to attend the Florida Institute of Technology to study Meteorology. While attending FIT she worked at Home Depot, where she worked for a year before realizing she wanted to do more to help people.

As her want to help people grew she decided to enter into the medical field. She became a CNA in 2011, and shortly after that she decided she wanted to do more, so joined the nursing program at Eastern Florida State College in 2012. That same year she met the love of her life, Anthony Owens, and as they got to know each other their love grew, and as their love grew it lead to an engagement a few days after her birthday in 2013.

On August 16, 2014, Jeni and Anthony were married in Melbourne, FL in front of their friends, family, and God. In 2015 Jeni graduated from Nursing school and continued her journey working at Holmes Regional doing what she was called to do. In 2017 life gave her a different journey, she left Holmes and joined Evicore and she used her RN license as a Clinical Reviewer.

In 2017, Jeni was asked and accepted to be the Godmother of her great cousin, Alyssa. She took pride in her role as Godmother. Although she was states away, Jeni always took part in the special events in her God-daughters life.

In 2018 Jeni and Anthony bought their first house together in Palm Bay and that is where they planted roots together as husband and wife and really started their life together along with their faithful companion Hanna.

In 2019, Jeni lost one of the most important people in her life, her mother Debi. Her mom was her biggest and loudest cheerleader in this life. Before her passing Jeni was able to go to New Jersey and spend time with her.

Jeni and Anthony were married for 7 wonderful years, and they had a very adventurous and joy-filled life together.

Jeni being the kind, loving, that she is would always put her needs aside to help someone else, she was always helping her family and friends. She was a beautiful person inside and out. She always had compassion for others and always seeing the bright side of things. She loved her family & friends deeply.

Jeni will be missed by many, but her legacy will be survived by the countless memories they shared with her. She may have lost her battle here on earth, but, she won the war and she got the greatest reward the day God called her home to be with him.

We are asking that in lieu of flowers, a donation be made to the Victor Assembly of God church where Jeni was a member and had a close relationship with its pastors.