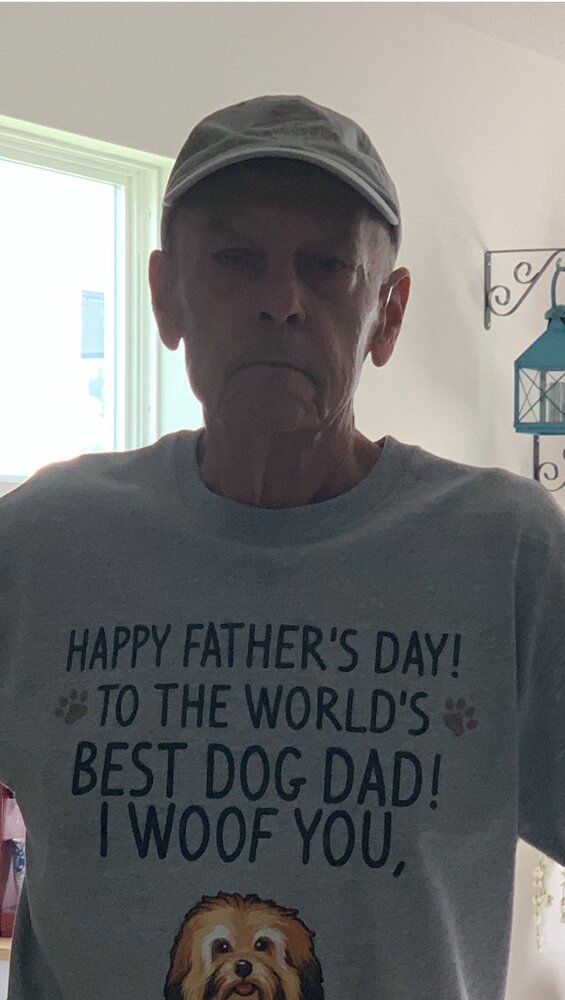 James “Jim” Michael Conley passed away on September 8th, 2021, peacefully at his home in Palm Bay, Florida surrounded by his loved ones. James was born on June 7, 1951, in Norwalk, CT to the late William and Evelyn Conley.

James served in the Army Reserves for 6 years and retired from the phone company after working for them for over 30 years. James and his wife donated their time to Habitat for humanity, he also enjoyed watching football and baseball, scuba diving, kayaking, traveling, and spending time with his grandchildren.