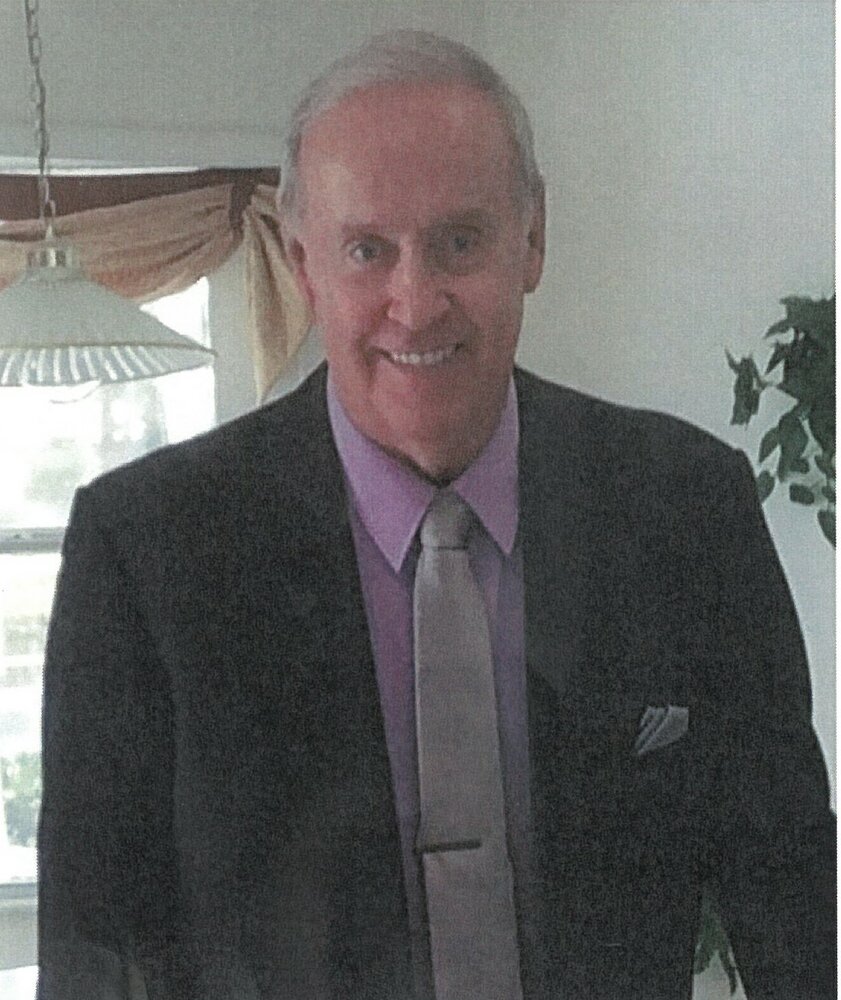 Troy Curry, 80, of Melbourne, Fl passed away on August 17, 2021.  Troy was born in Wheelwright, KY, the son of Paul and Della Curry.  He had five brothers; Charles, John Paul, Ronald Keith, Forrest, and twin brother Roy, all who are deceased.

Troy attended Eastern University, Richmond KY majoring in Industrial design.  He began working in KY at the office of National Mines Corporation then branched out to the mining division where he advanced to Superintendent.  From 1975 to 1990 he was transferred from oe division after another as he advanced within the company, moving from Fort Smith,  AR then to Beckley WV, then Union Town PA where he was involved in managing each National Mines Division, ending his career as General Manager of the Pennsylvania Division.

In November 1990, he and his wife moved to Melbourne, FL joining the Suntree Country Club as founding members.  They both love golf and for the next 30 yearts their life was centered around the club with Troy being on the Board for 6 years and President for one of those years.  When he wasn't on the golf course, he was at the baseball field watching his grandson Grant play tee ball to high school to Florida Tech college baseball.  He taped all his high school and college games.

Troy was a kind and fun-loving person that lived his life to the fullest and was always surrounded by friends and family.

Due to the covid-19 pandemic, a celebration of life will be announced at a later date.