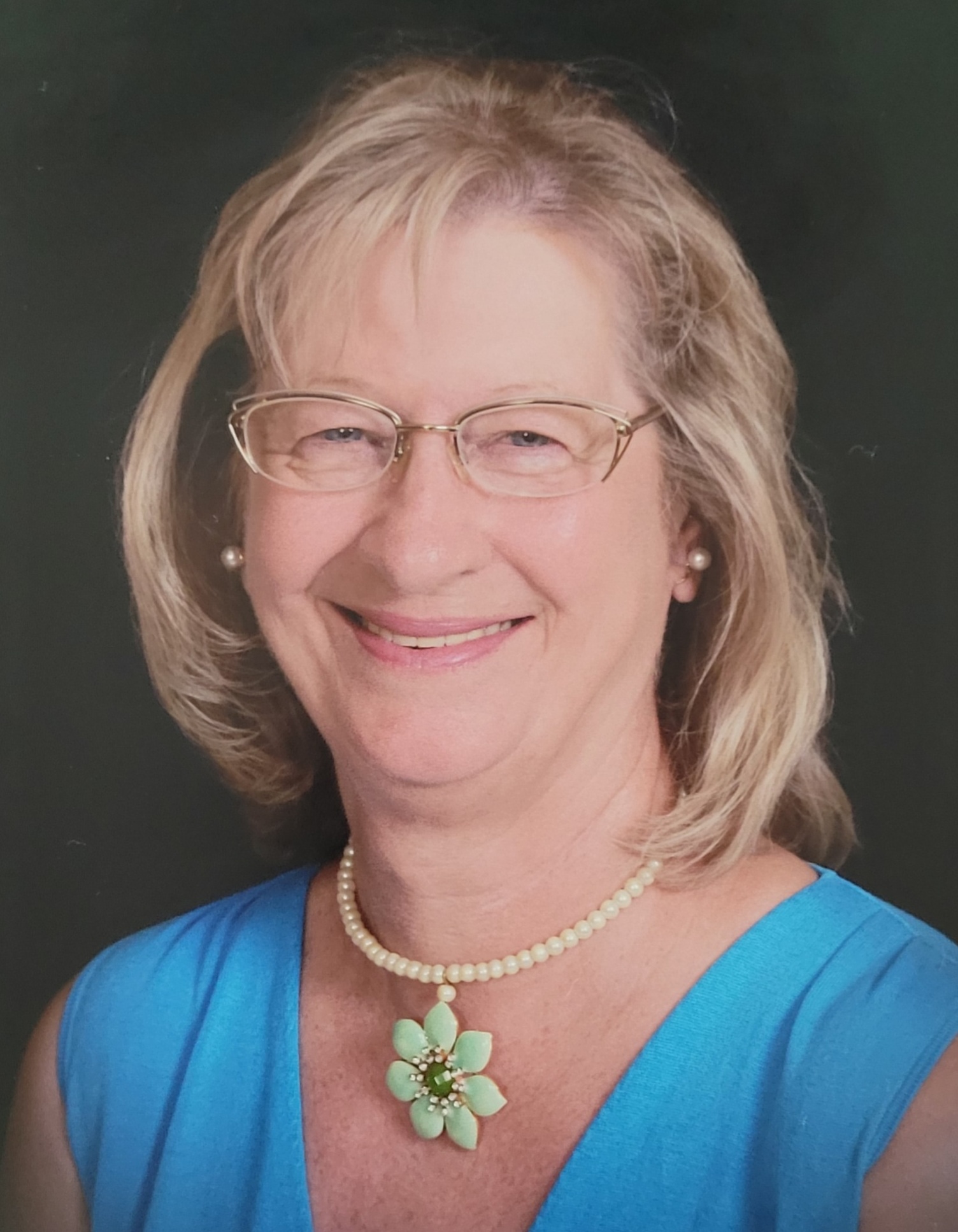 She was born in the Town of Newburgh, NY on October 27, 1937, daughter of the late John O. and Mildred M. (Windburn) Crosby near the end of the Great Depression. She is remembered as always putting other people first and was the glue that kept her family close.

Services will be on Thursday, September 2nd, at 3PM at Emmanuel United Methodist Church, 2800 W Eau Gallie Blvd, Melbourne, FL. The service will also be streamed via the Emmanuel UMC Facebook page at www.facebook.com/emmanuelumcmelbourne