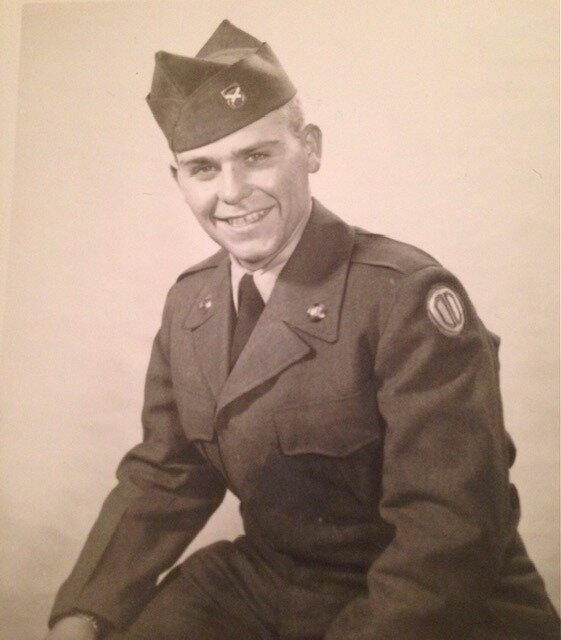 Richard was born on October 23, 1932 in Queens, NY to the late Edward and Emelia Cheslack. He married Angelina on June 27, 1953, who preceeded him in death. They would have been married for 68 happy years.

Richard served in the United Sates Army and fought in the Korean War. He graduated from The American Academy of Funeral Services in 1956. He later changed careers and was a senior technical engineer writer for Grumman Aerospace, Raytheon/Lockheed Martin, and Kennedy Space Center. He was a proud Mason of 61 years.

He is survived by his 3 daughters, Lois (Douglas) Golden, Emelia (Edsel) Truett and Angela (Jimmy) King, Grandchildren, Great Grandchildren, a brother Emil, his in laws Connie, Sandy and Buddy, Nieces and Nephews.

In lieu of Flowers, the family requests donations be made to William Childs Hospice House, Palm Bay Fl., and/or MDS/Leukemia Foundation.

Military Services to be announced

Share Your Memory of
Richard W.
Upload Your Memory View All Memories
Be the first to upload a memory!