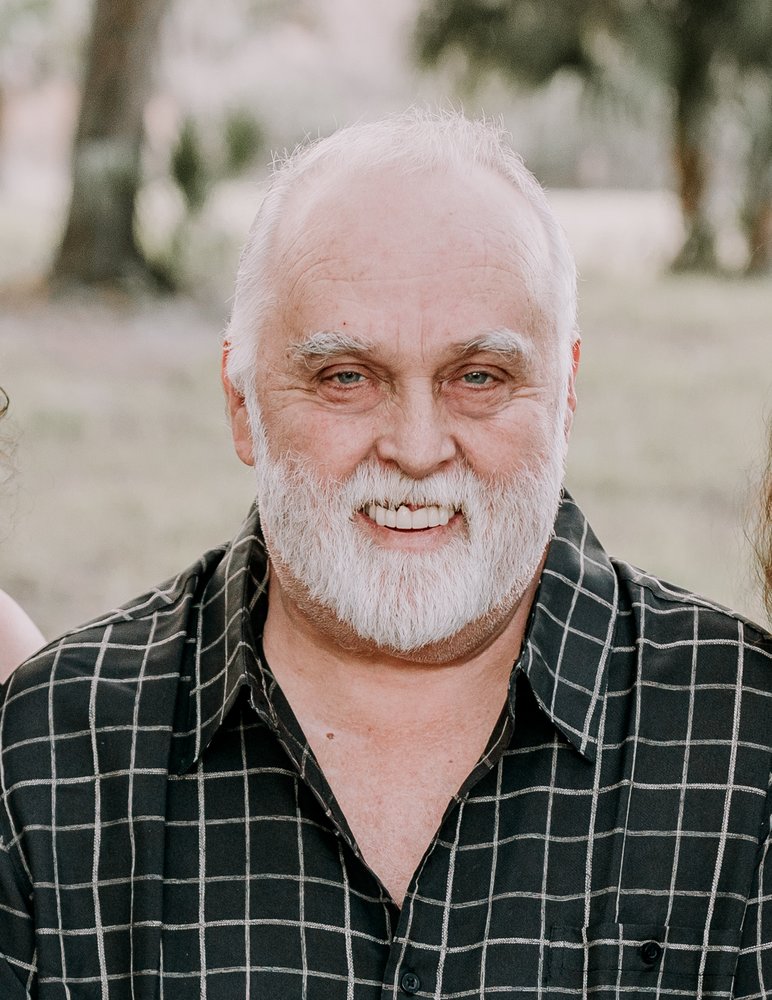 Bernie retired from the Florida Department of Corrections after 33 years and having reached the rank of Captain. Bernie started his own security company in 2003. He was a devoted husband, a loving father, devoted grandfather and an avid Florida Gator fan. When Bernie learned he was going to be a grandfather he chose the name “gator” as his moniker. Bernie was a great leader and created a very loyal following with his officers at work. Bernie had an absolutely wicked sense of humor and kept everyone entertained and amused no matter where he happened to be! Bernie was also known to be quite a jokester, prankster and all around trouble-maker. Bernie never meant to hurt anyone’s feelings but was always willing to test where the line was drawn in the sand in order to get a good laugh!

In lieu of flowers -watch a Gators game!