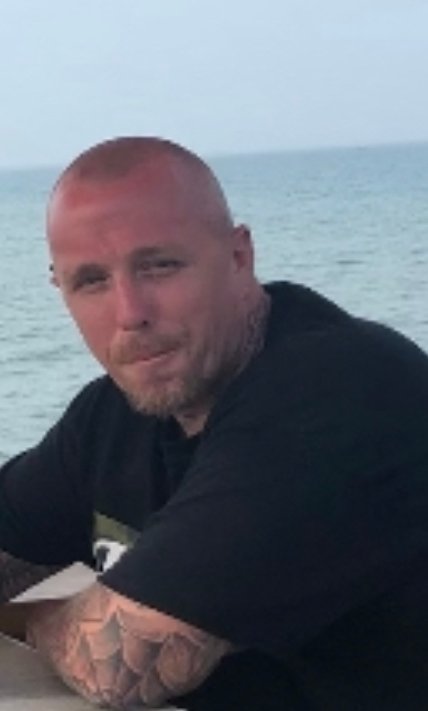 Eric John Murray - 10-12-1978 \ 07-27-2021. The son of Lawrence And Maureen Murray . Born in New York . Eric is proceeded in death by his Brother, Harrison, Father, Lawrence and both sets of his grandparents. Eric leaves behind his two beautiful children EJ and Layla , Siblings , Donovan Murray , Marie Murray- Denny And Patricia Murray ..Nephews Lawrence Eberhart and Andrew Denny and one neice Isabella Dehaan .
As well as a lifetime of Friends ..  Eric spent most of his life in Melbourne. Throughout his short days ..He could always be counted on for lending a hand whether it be fixing your car or building a addition to your house ., he was definitely a Jack of all trades .. Eric will be dearly missed by his family and friends ..
“When I’m gone release me “
Let Me go ...

Share Your Memory of
Eric John
Upload Your Memory View All Memories
Be the first to upload a memory!