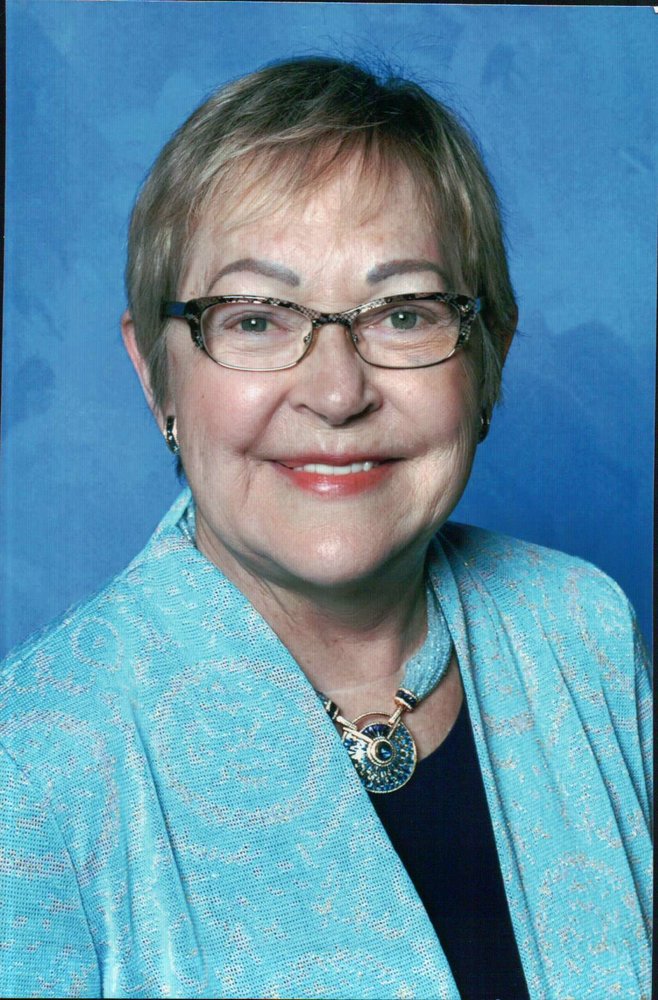 Linda Carol Anderson Weiss, 76, of Cape Canaveral, FL, departed her earthly life on August 2, 2021, after an 11-year struggle with Myelodysplastic Syndrome (MDS).  She entered the world on April 1, 1945, the first born child of the late Harry and Ethel Rowan Anderson, in Ronceverte WV.  She and her sister grew up on the farm there in the ancestral home built by her great-grandfather.  A graduate of Union High School, Union, WV, class of 1963, she attended Marshall University and National Business College (Roanoke), where she discovered her aptitude for accounting.  During a vacation in Jacksonville FL, Linda met the love of her life, and she and Darryl David Weiss were wed in Sparta NC on December 23, 1964.  They spent most of their career years in the Minneapolis MN area, where Linda worked in accounting at several major corporations, her favorite being International Harvester, perhaps feeling a special connection to its production of the farm machinery she knew from childhood.  She and Darryl vacationed on an ocean cruise early in their married life and thus began a lifelong love of travels by sea.  Together they enjoyed over 50 cruises, taking in sites and cultures of a wide variety of countries around the world.  Darryl’s opportunity for an early retirement provided them an opportunity for Linda to return home to WV where they had 20 treasured years with her widowed mother.  Following her husband’s untimely death in 2010, Linda moved to Florida where she continued cruising adventures, making new friends along the way.  A special delight was the view from her condo balcony where she saw and heard the sounds of major cruise line ships departing weekly from Port Canaveral, many on which she had previously traveled.  Pre-deceased by her parents and husband, Linda is survived by her sister Dolores Bloom and husband Stewart in Charleston WV, nephew Aaron, nieces Megan and Molly.  Darryl’s niece and nephews Kay, Jeff, Jay, and Brent also survive.  Additionally left to mourn her passing are special friends/beloved cousins, Gary Rickle, Ann Dillon, and Peggy McCormack.  Visitation will be at Groves-Mann Funeral Home in Union WV, on Aug 18, from 11:30 AM to 1:00 PM, followed by graveside services at 2:00 PM in the Riverview Cemetery in Ronceverte, WV, where she will be laid to rest beside her husband.