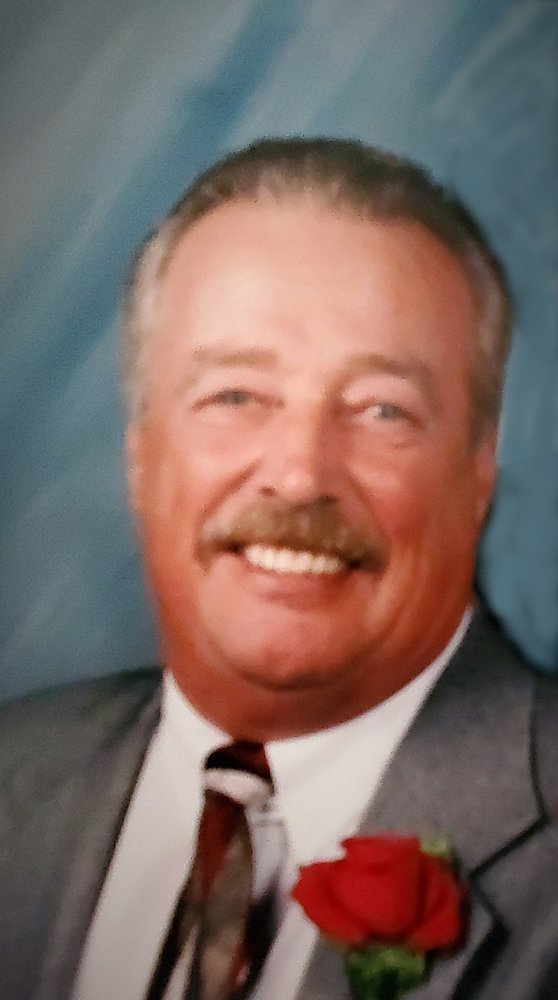 David Edward Bates, 80, of Melbourne Beach, Florida passed away peacefully on July 4, 2021. David was born the 7th of 13 children by Archibald and Cecelia (Prue) Bates in Detroit, Michigan on April 13, 1941 and moved to Melbourne Beach in 2004. At a young age, and good with his hands, David found his true calling in the field of carpentry. He spent his life building homes, while mentoring his younger brothers and oldest son into the trade. David was an Honorary member of the Knights of Columbus, and a longtime parishioner of Immaculate Conception Church. In his early years, he loved the outdoors, fishing, hunting, camping and canoeing. After semi-retiring, David spent 12 years as the Vice President of his Condo Association, which he loved. He helped numerous friends and family with various construction projects within the community. Most of all, he enjoyed spending time with family and friends, traveling and going on cruises with his wife.

He is survived by the love of his life, Vicezina “Vee” who he has been married to for almost 60 years, his children, David (Susan) Bates, Steven (Kihm) Bates, Miechell (Thomas) Frassrand, and Christopher (Kelley) Bates, as well as grandchildren Jennifer Meeks, Matthew, Maegan, Emily Ward, Joshua, Nicole, Bradley, Evan, Adam, Alexis, Hannah Frassrand and Gracie Frassrand.

A funeral mass will be celebrated on the 28th day of July 2021 at Immaculate Conception church in Melbourne Beach, FL at 11:00am.

A memorial service will also be celebrated in Michigan, mid-September.