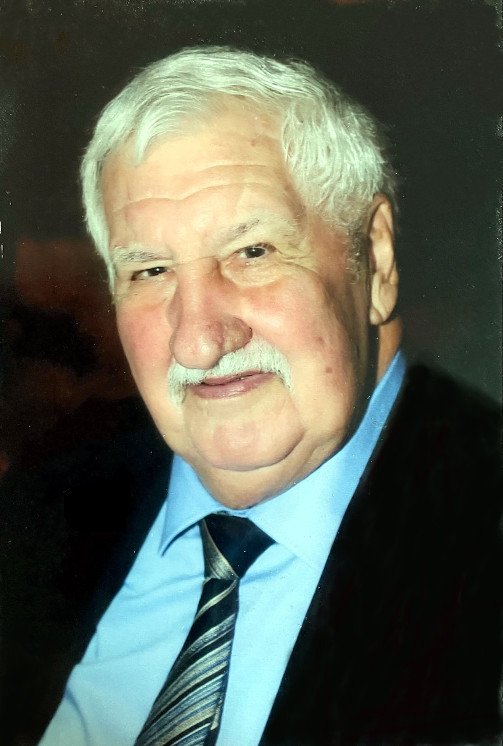 Obituary of Robert A. Lee

Bob was born in South Charleston, WV on October 8, 1937.  He was blessed to have kept many friends from his early grade school days until his death.  He started his career at Union Carbide after marrying his childhood sweetheart, Barbara Welch. They had four children: Bobby, Vicki, Tammi, and Tracy.

Bob moved his family to Florida in 1963.  He became a fireman for Cocoa Beach and worked his way through the ranks to become Cocoa Beach Fire Chief, a position he held until 1975. He then took a position as Deputy State Fire Marshall, a position he held for several years before returning to Brevard County to become District 4 Fire Chief.  He was later appointed to the position of Emergency Services Coordinator, in charge of all county fire departments and ambulances, among other duties. He loved his job. He started the Fire Sciences Technology Education program at Brevard Community College under the direction of his lifelong friend, Bob Anderson. He was in the U.S. National Guard, a 32nd Degree Mason, a member of the Moose Lodge for over 50 years, and an Elks member.

He was preceded in death by his wife Barbara, his son Tracy, his sister Mary, his stepson Mike, and his beloved daughter-in-law Faye.

He leaves behind his loving partner Carol Trent. He is survived by his sister Betty, his children Bobby (Sue), Vicki (LeRoy), Tammi (Steve), and Shaun. His grandchildren Dante, Tim, Corey, Shane, Sarah, Cassie, Chelsea, and several step grandchildren and great-grandchildren. He was a good Christian man dearly loved by all.  He will be truly missed by all the family and friends he leaves behind.

In lieu of flowers, donations can be made to Space Coast Early Intervention, 3790 Dairy Rd, Melbourne, FL 32904.

Share Your Memory of
Robert A.
Upload Your Memory View All Memories
Be the first to upload a memory!
Share A Memory