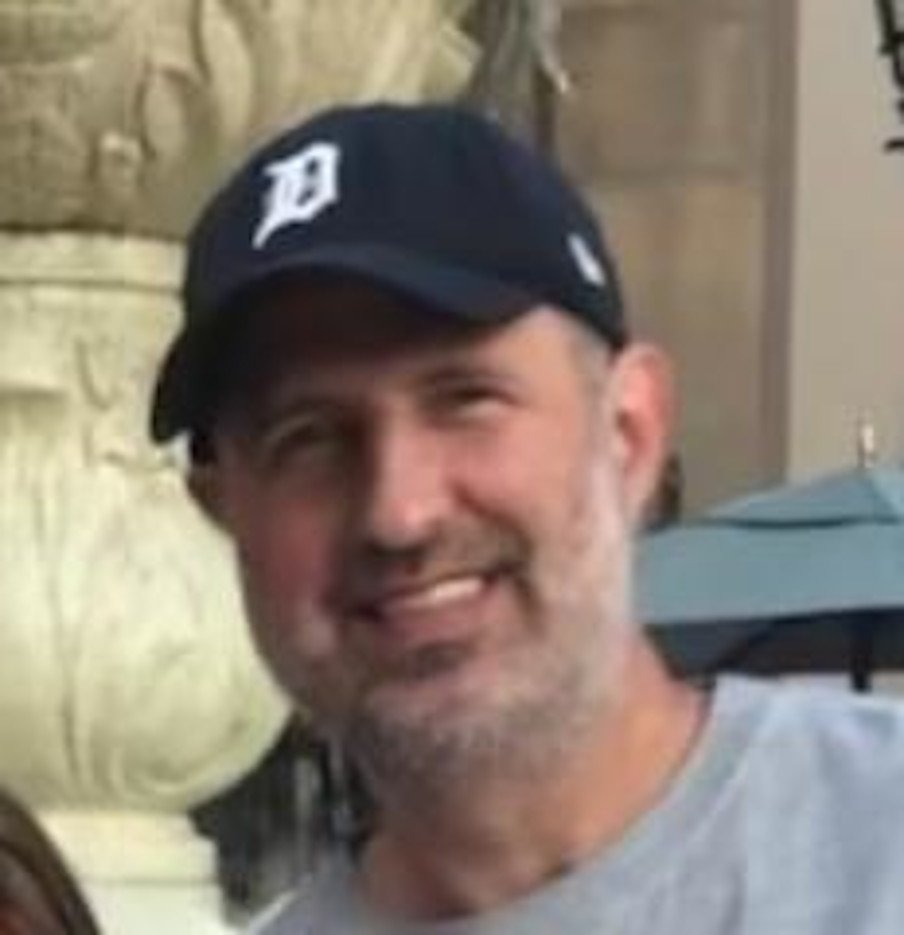 John Richard LaPlante Jr. passed away suddenly on Sunday January 10, 2021 at the age of 50. He was the loving husband and father to Rose (nee) Black his wife and Emily and Nicholas his children. He is also survived by his parents John and Adeline LaPlante, brothers Jeremy LaPlante, Jeffrey LaPlante, James LaPlante and sister Jennifer (LaPlante) Perry and their families. He is survived by his mother-in-law and father-in-law Sheila and John Welicki. He will be remembered by his large extended family and friends.

John was born and raised in Michigan. He graduated from Mt. Clemens High School in 1989. There he met his wife Rose. They moved to Florida in 1990. In 1992 they decided to start their life together and were married. In 1998 their family grew with a beautiful baby girl they named Emily. In 2006 they completed their family with their loving son Nicholas. John was strong and dependable and raised his two children in his image. He proudly worked for the commissary at PAFB. He was loved by everyone he met. In his free time, he enjoyed working on classic cars and visiting local car shows. He loved watching his movie collection, playing games with his family and spending time with his many friends. He was never without a smile and was an extremely funny person to be around. He could make an entire room laugh with ease. He was generous, loyal, kindhearted and hard working. He was handsome, wise and would help anyone who needed it. He loved the life he built with his family. He was happy and content with everything he accomplished. May the Angels lead you into paradise.

Viewing will be by immediately family. There is no memorial scheduled at this time.