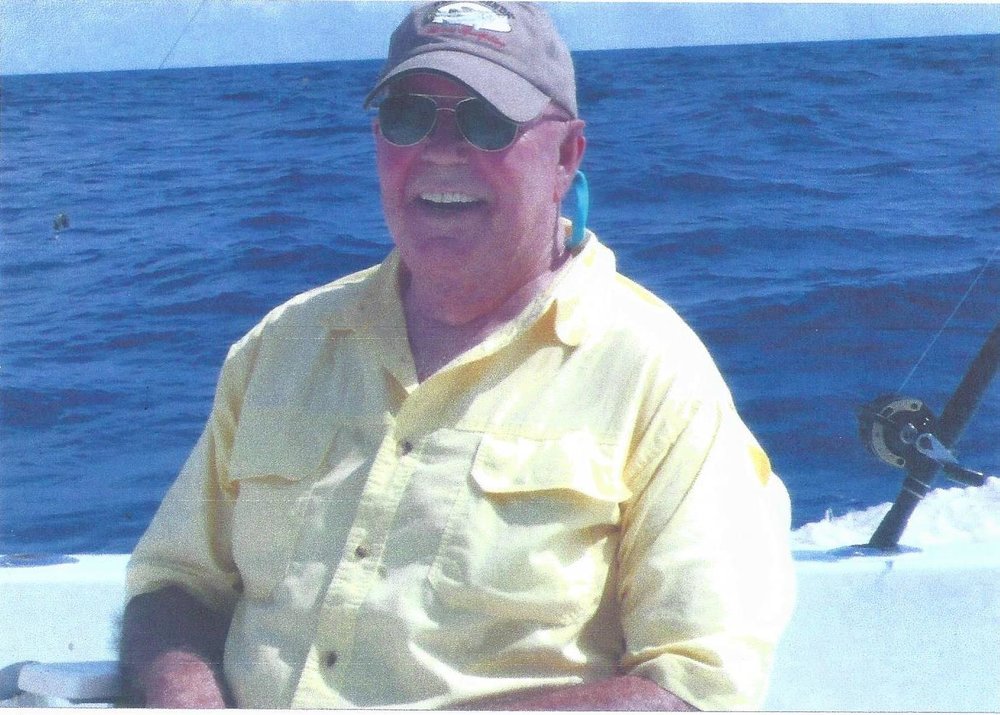 William (Bill) L. Burke III, was born June 3, 1936 in Washington Court House, Ohio to William L. Burke II and Alicia Rooney. On January 10, 2021, Bill left this world to be in the hands of God. He is survived by his wife, Carole Burke and his 3 loving children, William L. Burke, IV, Dr. Kelly Burke and Patrick Burke.

When Bill was 10 years old, his family moved to California where Bill graduated high school and enlisted in the Marines from 1953-1956. Upon returning to civilian life, Bill was hired by General Motors as a clerk and in Bill’s 32 years with General Motors he continued to climb the corporate ladder retiring as a General Manager.

After retiring from GM, Bill & Carole moved to Florida in 1992. Bill started his own company representing the intermodal transportation industry and was awarded top multi-million dollar salesman.

Bill had a great sense of humor and was loved by everyone. His passion was deep sea fishing particularly in the Keys. He enjoyed golf, all sports, traveling and fine dining.

A celebration of honoring Bill’s life will be held at a later date in the Keys on a charter fishing boat. The family requests you send a donation to your favorite charity in lieu of flowers.