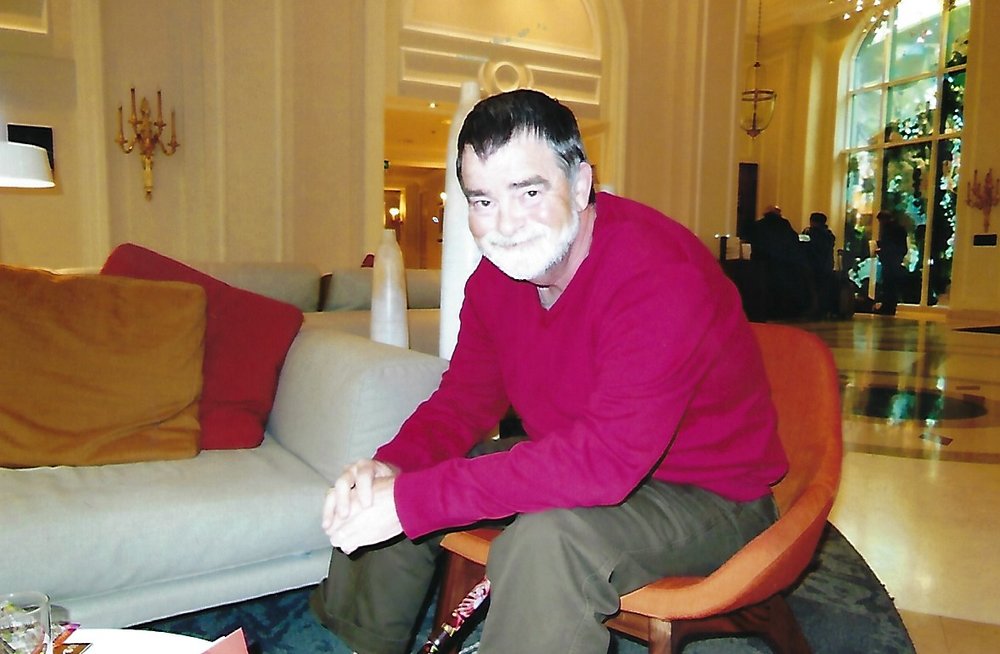 Henri R. Beaudoin, 68, of West Melbourne, Florida passed away on December 31, 2020, surrounded by his loved ones and under the care and compassion of Vitas Hospice. Henri fought a long battle with many illnesses and, although extremely difficult, the family is comforted in knowing that he is no longer in pain.

He was born on October 7, 1952 in Lawrence, Massachusetts to Henry and Anna (Cloutier) Beaudoin. Growing up in Massachusetts, Henri was an avid Boston Red Sox's fan and spent much of his time attending games in his younger years.

Henri was a veteran who served his country honorably during the Vietnam War in the Army Corp of Engineers, and then went on to serve in the Army National Guard after the War. He was very proud of his military service even though it was that service that caused his 100% service connected illnesses. After the war, he met the love of his life, Debra, and the two owned and operated The Driftwood Motel in Salisbury Beach, Massachusetts for much of 1980’s. During this time, along with his wife and daughters, Jennifer and Kristine, many wonderful memories were made with family and friends.

After leaving Massachusetts, the family moved to Palm Bay, Florida where Henri went on to earn a Master’s degree in Computer Information Systems Management from Webster University.  With this education, he and his wife moved to Richmond, Virginia where he worked at Union Theological Seminary. He went on to the finish his career at the Washington National Cathedral in Washington D.C., where he worked as the Director of Records. During his time at both organizations, he formed many everlasting friendships and was very proud of his time there, as well as, the dedication it took to earn his Master’s degree while working full time in Florida.

Henri loved to travel in his earlier years with his wife and children across the U.S in the family RV, and then later with his loving wife; cruising the world and spending time in Europe and the Caribbean. He was a collector of art, books and coins and was passionate about his family, current politics, western movies, all things music (especially the Beatles) and the Boston Red Sox. Henri also earned his pilot’s license while living in Massachusetts.

A loving and devoted, husband, father, grandfather, brother, uncle and friend, he is survived by his dedicated wife of 44 years, Debra M. Beaudoin. His daughter, Jennifer (Martin) Buckley and their children Julia, Emily and Walker.  His daughter, Kristine (Sergio) Savoury and their children Sebastian and Sofia.  His sister, Theresa Cooper, step-siblings, many nieces, nephews and friends that will miss him dearly.

The family will have a private celebration in honor of Henri’s life.

Henri was driven by the responsibility to leave the world a better place.

In lieu of flowers, the family is asking that donations be made in his name to the Children’s Hunger Project of Cocoa, Florida. An organization dedicated to ending hunger in school age children throughout Brevard County.

To plant a tree in memory of Henri Beaudoin, please visit Tribute Store
Plant a Tree
Print
Share A Memory
Plant a Tree