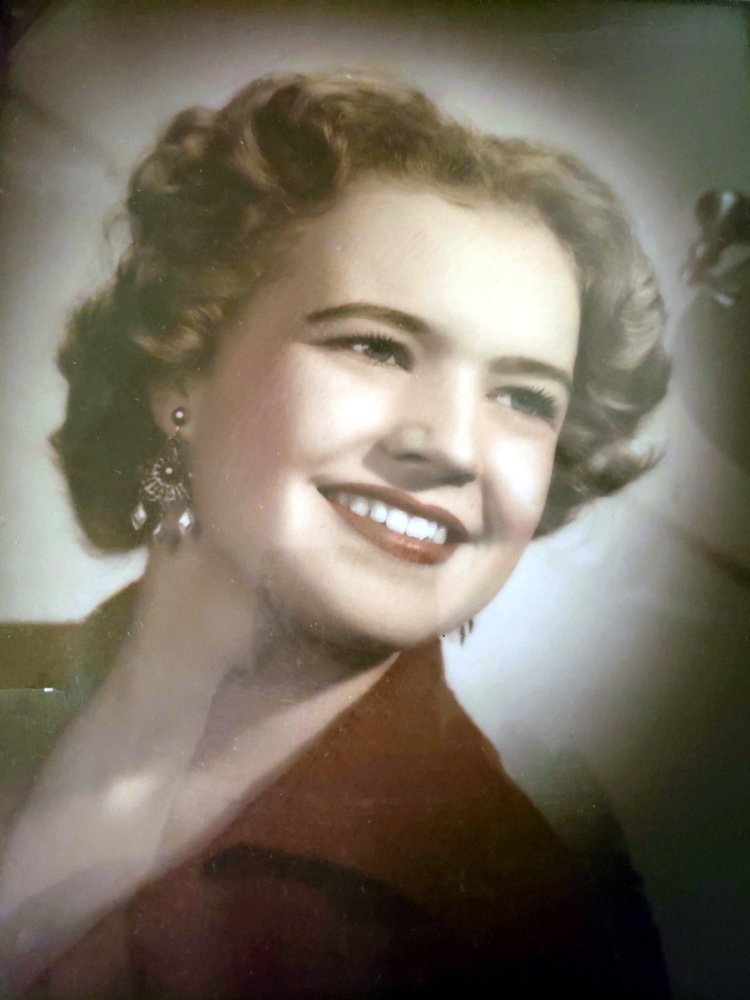 Palm Bay- Sherron Dutton, 84, passed away Monday September 7, 2020 peacefully at her home that she shared with her husband. Born in Union, Mississippi on an Easter Sunday, Sherron lived at one time or another in most of the southeastern states.  She and her husband Jim were residents together at the RiverView Senior Resort at the time of her passing.

Over her life, Sherron wore many hats. She began as a farm girl in Mississippi. She was a child of the Great Depression, and went on to endure many American contretemps, World War II, the Korean War, the Vietnam War, both Gulf Wars, September 11th, and lastly the Obama administration.

Through it all, Sherron was a woman of faith. She was a Rainbow Girl and went on to become a Worthy Grand Matron of the Eastern Star of Alabama. Sherron also went on later in life to become an Ordained Minister, and did minister to many people in spiritual and emotional need.

Sherron always did everything she could to support her husband and children. She was variously a seamstress, a tutor of children, an employment agent, and a horticulturalist, but her greatest success and joy came from her work as a salesperson. While her experience in sales varied, she retired with her husband Jim as his partner in their sales business, also involving live plants.

She was preceded by her parents, Terry Leon Butts and Lucille Waites Butts and her daughter, Tamara Sherron Barfield.

Services have not been determined at this time. Check back for updates.