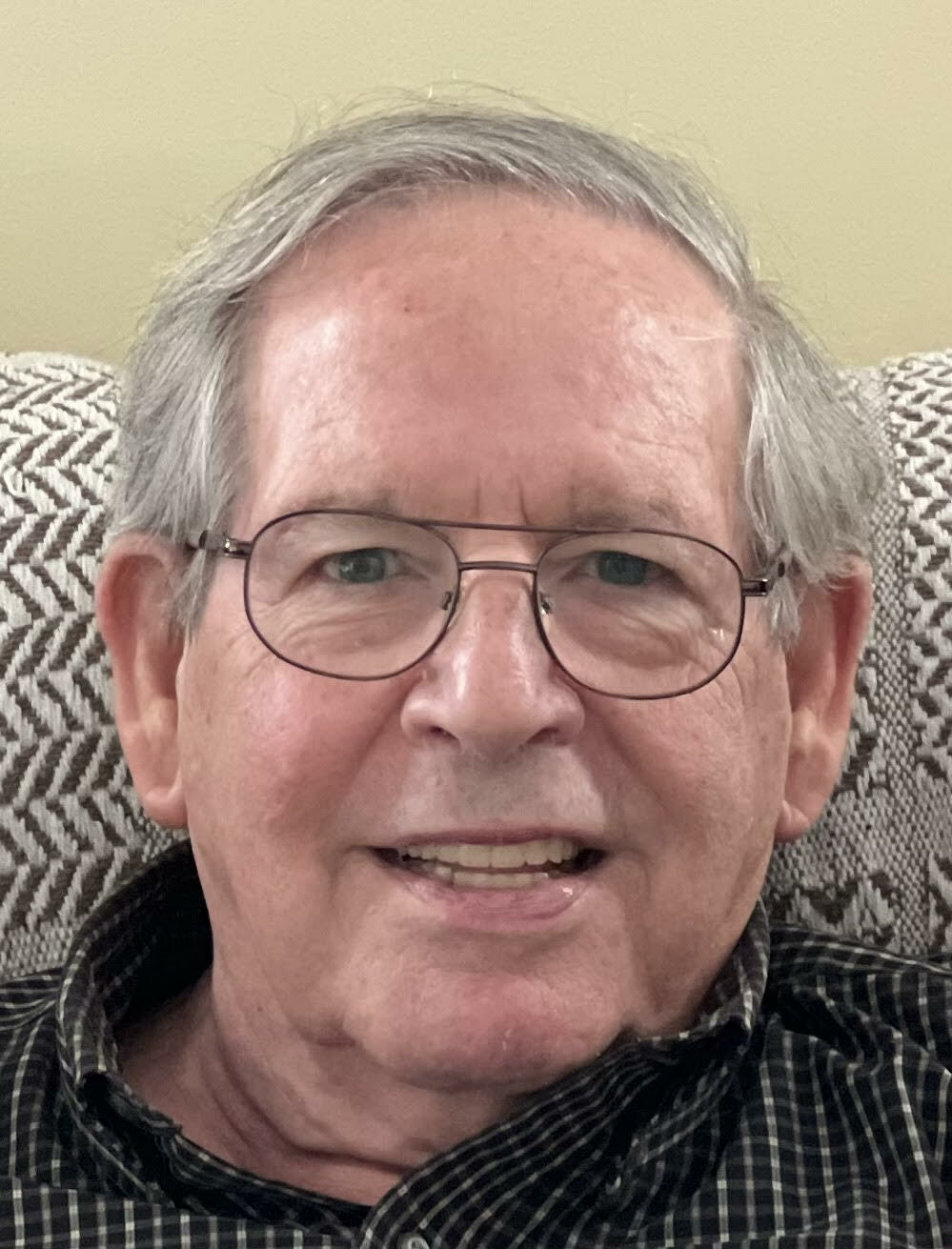 George Edward Orrange, 75, of Melbourne, Florida passed away peacefully on January 18, 2023 at the William Childs Hospice House.  He was born on June 19, 1947 in Buffalo, New York to George M. and Mary (McLean) Orrange.

George was born in Buffalo, NY where he attended Cardinal Dougherty High School. After high school, George enlisted in the U.S. Army where he served with the 64th Armor Division, US Army Europe and US Army Pacific. He was a National Defense Service Medal, Vietnam Service Medal, and Vietnam Campaign Medal recipient. After his service, he worked for more than 36 years at Dunlop Tire in Tonawanda, NY holding various positions managing quality control.

George is survived by his loving daughters Tami (Zach Rempas) Orrange, Teri Orrange, and Toni (Larry) Torchia, the granddaughters he adored, Callie and Sydney Torchia, and his siblings Patricia Orrange, Jeanne Marie Schenk, Mary Margaret Cronin, and James Orrange.  He was predeceased by his brother Jack. George is also survived by many nieces, nephews and cousins who always enjoyed his stories and wonderful sense of humor. George will be remembered by his family and friends as an avid sports fan especially where it concerns his beloved Buffalo Bills. Go Bills!

A celebration of life will be held in the future. The family is asking, in lieu of flowers, donations be made to The Patricia Allen Fund at https://www.ochbuffalo.org/foundation/patricia-allen-fund/donate/?type=onetime or to the William Childs Hospice House Palm Bay, Florida through the Health First Foundation online at hf.org/give or 1350 S Hickory Street Melbourne, FL 32901.

Share Your Memory of
George
Upload Your Memory View All Memories
Be the first to upload a memory!
Share A Memory