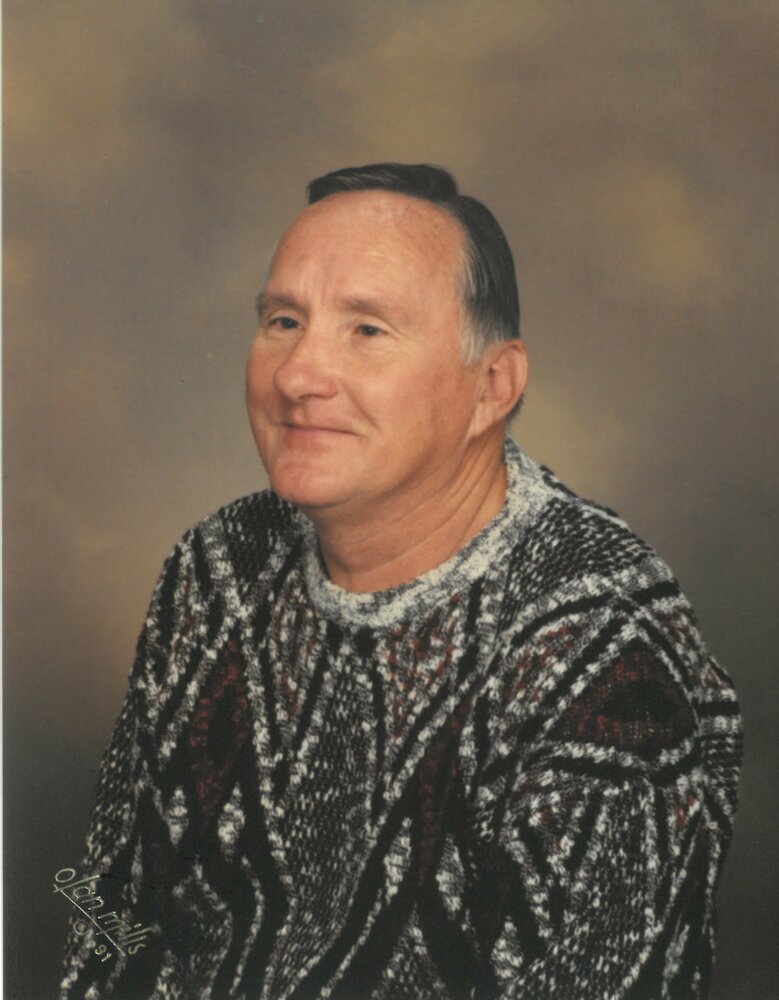 We are sad to announce the passing of Patrick Laymon Childers, of Palm Bay, FL, our husband, father, grandfather, great-grandfather and friend. He passed on January 10, 2023, at the age of 83, in the hospital, surrounded by his family, laughing with Mr. Chicken. When the Childers clan gets together, there’s always laughter.

Patrick was born March 21, 1939, in Tulsa, Ok. When he was 18-years old, he meet the love of his life, Virginia, while visiting a mutual high school friend. In June of 1962, they had their first date, and went bowling. They were married about 3 months later, on September 21, 1962. They recently celebrated 60-years of marriage.

Patrick was a military veteran. He voluntarily served in the Army, from August 24, 1960, to August 23, 1963. He enlisted in the Navy and served from October 20, 1966 to October 19, 1968, and from January 28, 1972, to January 10, 1974. During his military service, he received the Vietnam Service Medal with two Bronze Stars, the Republic of Vietnam Campaign Medal with device, and a Combat Action Ribbon. Patrick was stationed in Korea, the United States, and on the USS Point Defiance (LSD-31) traveling throughout the Pacific.

Patrick loved all sports and games, especially the Steelers and the Lakers; he loved competition! When it came to Monopoly he showed no mercy, no matter who you were. He would always say “pay-up chump”, if you were short on cash or land; he was the Monopoly King!

Although we will miss him greatly, we take comfort from knowing he accepted Jesus as his Savior, many years ago, and we know he is in heaven and we will see him again.