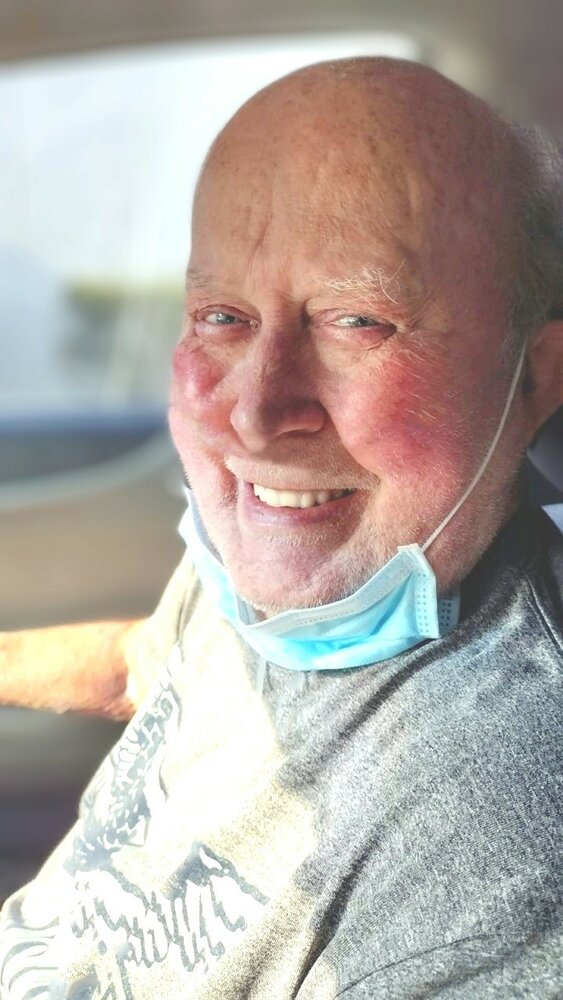 William Nolan Traylor went to his eternal life on December 23, 2022. He was born at the US Naval Hospital in Pensacola, Florida on April 17, 1950. He was raised in Bagdad and Milton, Florida.

He enlisted in the U.S. Air Force in June 1969. He served as an aircraft corrosion control specialist in country during the Vietnam War 1970 - 1971, two tours in Thailand, and other stations in Southeast Asia and the United States.

He met and married his wife of 45 years, Lynne, at Patrick Space Force Base. They raised two daughters during the remainder of his over 21-year Air Force career as an aircraft maintenance manager at overseas and stateside locations, retiring in 1991.

After retirement, he remained in aircraft maintenance with U.S contractors at various stateside locations and in Saudi Arabia. He worked logistics with Sea Ray Boats and Health First, retiring for good in 2014.

Bill was always strong and true to himself. He enjoyed fishing, was an avid bowler and follower of the space shuttle program. He LOVED baseball; was the truest of NY Yankee fans.

He is survived by his wife, Lynne, daughters Tonya and Jennifer, granddaughters Aryia, Shannon, Jasmin and Isabelle, great granddaughter, La'Veah, his sister, Vicki Munoz and her family, and his loving in-laws, the "BB" sisters and their families. He was preceded in death by his granddaughter, Cora.