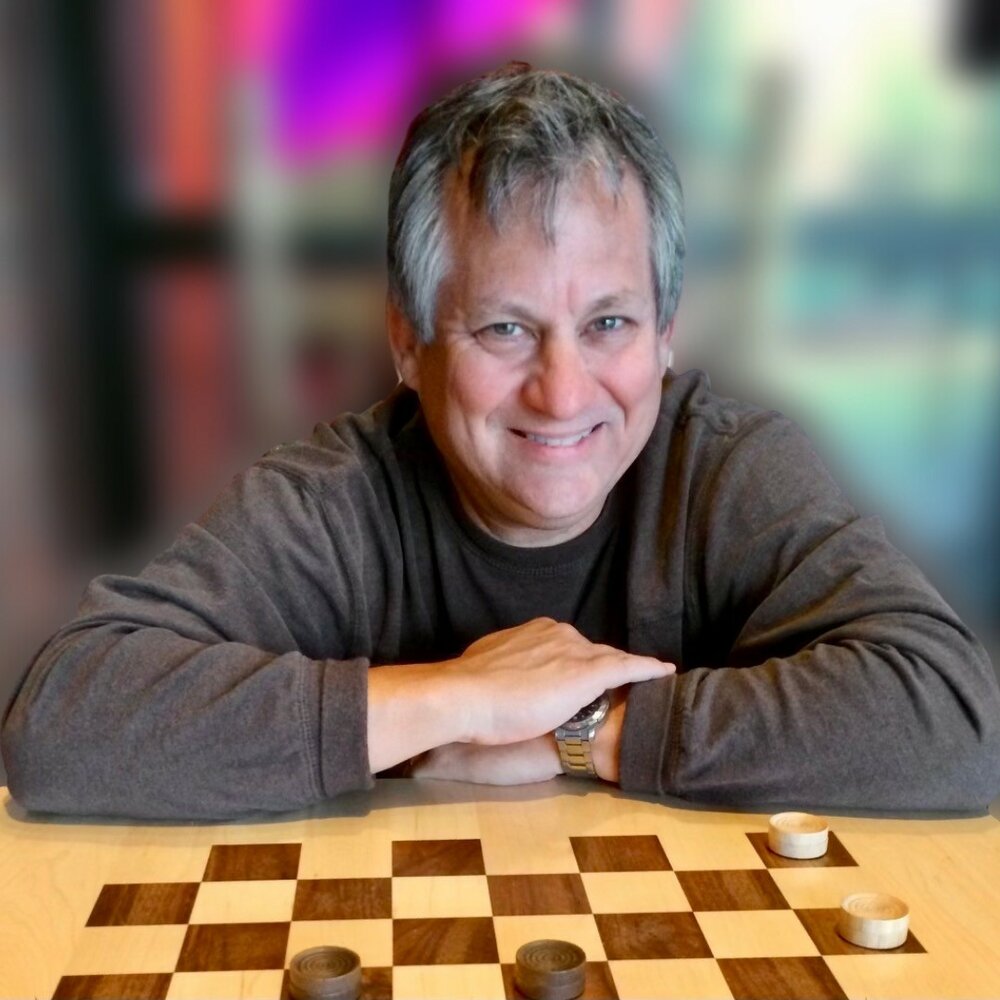 The sun has set on the life of Todd Moore of Indialantic, Fla.   It was a life well-lived and a battle hard fought against pancreatic cancer. Born in Newport Beach, California on March 26, 1961, Todd Mallory Moore was the son of Herbert Mallory Moore and Jean Marolyn Erhardt.

Todd lived the majority of his life in Homestead, Winter Park and Melbourne/ Indialantic Florida, graduating from Winter Park High School and from the University of Florida as a Finance major. Todd’s spirit was a positive one. He was a kind soul with a quick laugh and a lover of music and history. His passion was tennis as Todd was a long time member of the Kiwi Tennis Club where he had many friends. He enjoyed traveling with his wife Tricia, even making a quick but meaningful sojourn to Mount Rushmore and the Needles Highway where a part of him will remain.

Though Todd’s life was cut short, he was able to contact those that had touched him throughout the years to thank them for their part in his journey.

A celebration of life will be held at a later time at IRCC in Viera, Fla. Though Todd’s sun has set, the afterglow of his life will remain with his family and friends forever.

Share Your Memory of
Todd
Upload Your Memory View All Memories
Be the first to upload a memory!
Share A Memory