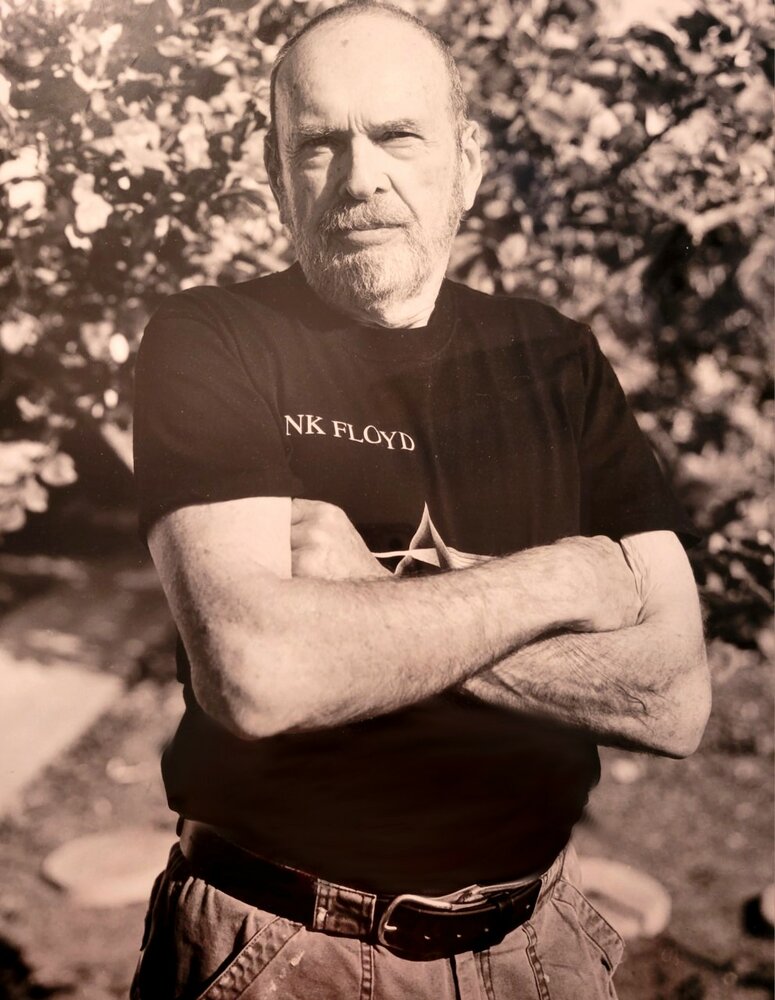 Carl grew up with his grandparents Margaret and Karl Scheuplein who created the Scheuplein’s Resort in Crawford/Montgomery, NY. In his youth, he was industrious and trapped beaver to earn money along with helping his grandmother run her bed and breakfast. He left NY when he entered the Navy at age 17. He trained as a tail gunner in PB4Y-2, a maritime patrol aircraft and luckily was never deployed. He finished out his military career as an MP in San Francisco.

He started his aerospace career first in San Diego and was able to get to the heart of the space program when he moved to Cocoa Beach, FL in 1959. He worked tirelessly at several aerospace companies, from General Dynamics to Rockwell International, which took him back to California twice and last to Huntsville, AL before returning to his beloved home in Florida when he retired in the 1980s. Carl played an intricate role in the development of the second stage booster of the Saturn V rocket and also was a project manager for the Shuttle for Rockwell as he worked between Rockwell and NASA. He was part of what was indeed the first revolution of technology that grew out of the Space Program, before Silicon Valley there was the Space Coast.

Carl designed and built his own cabin in the woods of Round Mountain, NC (just up the road from Rosman ). He spent his retirement between upgrading his home in Cocoa Beach, FL and building his dream escape paradise in the Smokey Mountains. He continued to build and enjoy his cabin into his 90s before selling and reducing his time to his home in Cocoa Beach and lived independently and drove a car until he was 95.

Carl was known to all as an avid organic gardener, love baking bread, and his love cooking and appreciation of great food was a gift he handed down to all his children and grandchildren. Carl was someone who could fix anything, and he was good with his investments as he was a child of the depression and knew the meaning of a dollar. He pushed into his mid-90s with his shear grit and for the love of his wife, whom he wanted to always care for. Now that baton has been passed on to his three children.

There are no immediate services as those were his wishes at this time.