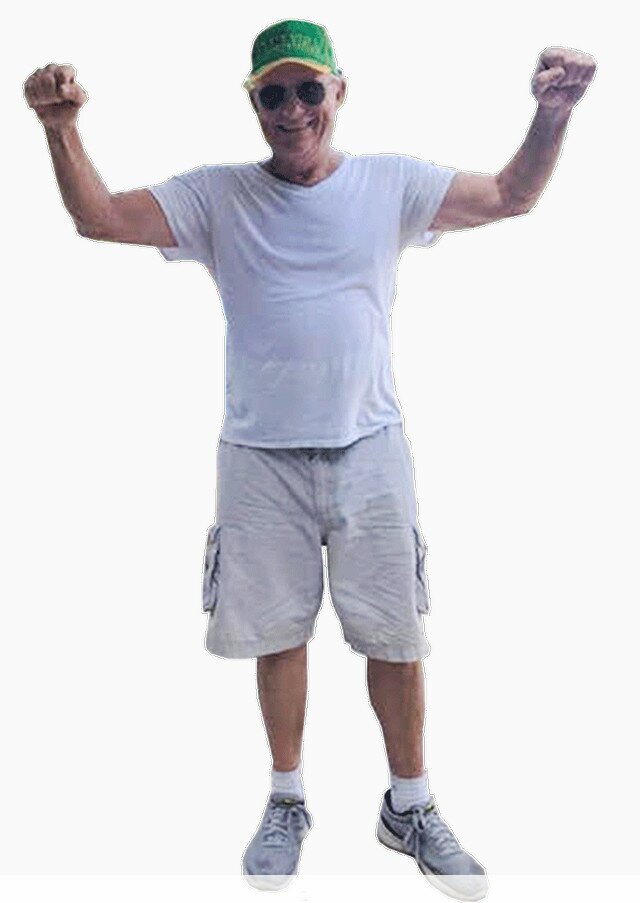 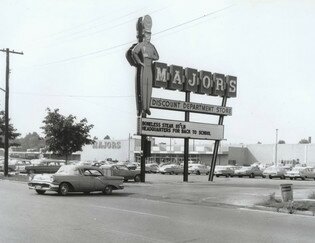 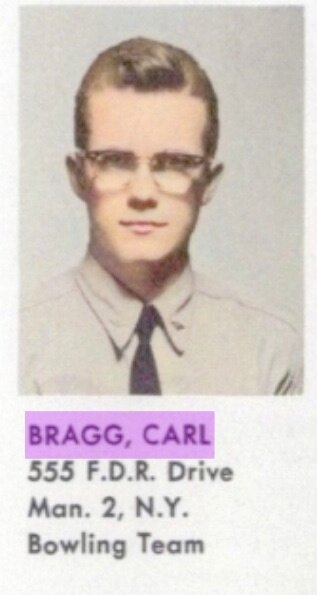 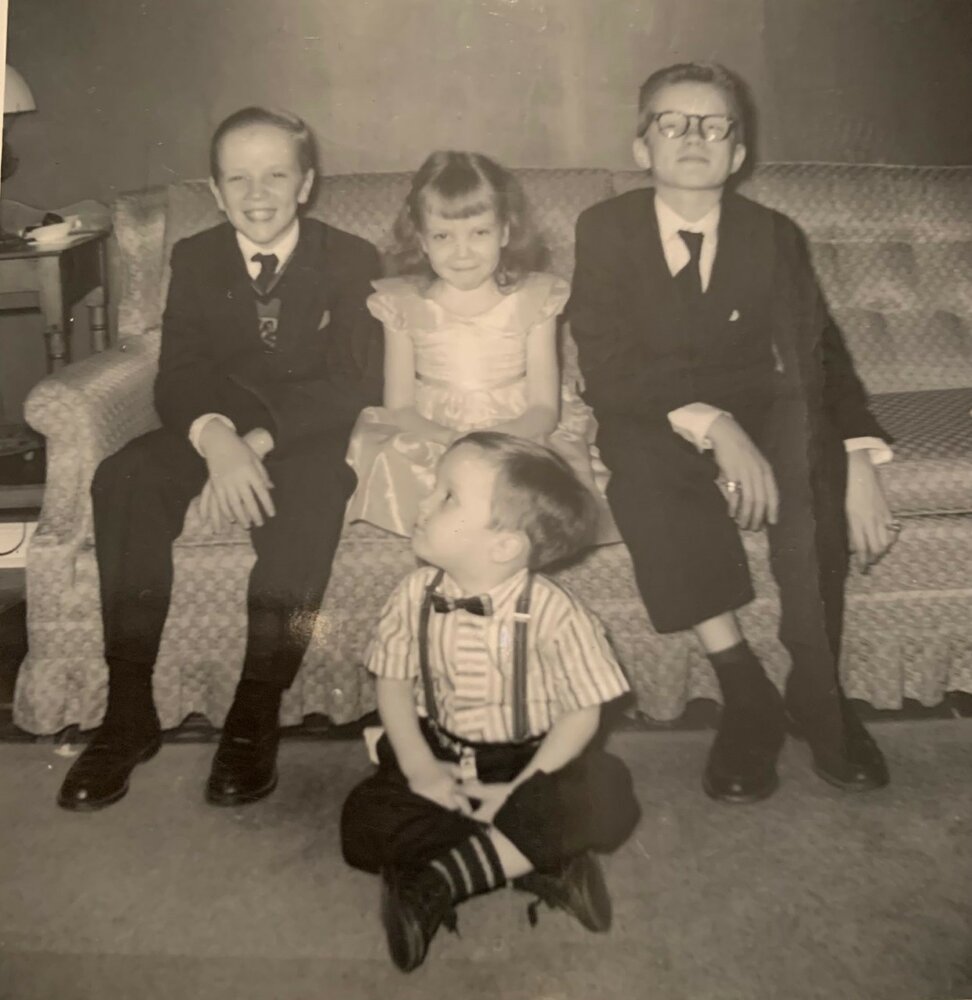 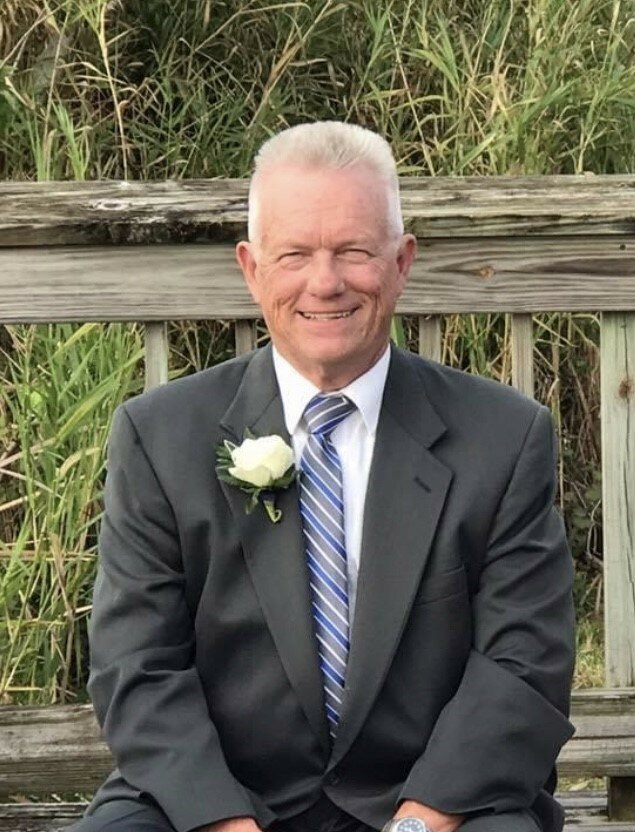 Carl Eugene Bragg (a.k.a. Butch to family and friends) was born August 9, 1944 in The Bronx, New York to Carl and Eleanor Bragg. He moved to Westerleigh section of Staten Island in November, 1961. He graduated from Aviation High School in 1962. Carl deferred going to college to help his mother, Eleanor, raise and support his three siblings Richard E. Bragg (1947-2013), Carol Fornino of Palm Harbor, FL and S. Russell Bragg (Paula Guzzardo) of Warrington, PA.

He spent much of the 1960's living at 311 Willowbrook Road and working at Major's Department store in the Deli section. Carl saved his money and purchased a 1967 Malibu Convertible that he proudly drove with the top down on summer days. He married his sweetheart, Mary Jane Laskowski (1947-2020) on June 1, 1968. They purchased their new home and moved from Brooklyn to Ronkonkoma, Long Island NY in 1971 and had two daughers, Victoria (Joey Zegarelli) and Carisa (Frank Piazza). He worked as a pari mutuel clerk for the New York Racing Association for over 20 years and spent summers working at the Saratoga Race Course in Saratoga Springs, NY.

Palm Bay is where he enjoyed his retirement years playing golf and staying active. One of his favorite courses was Jo Daddy's in Palm Bay where he often played with his step-son Bryan Marvin (Brenda Fitzgerald).

Carl Bragg was a Beloved Dad, Brother, Uncle, and Grandpa ~ he will be Forever Missed!