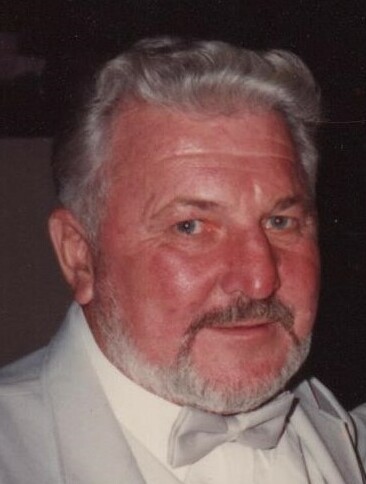 Lawrence (Larry) Mirowsky passed away unexpectedly on December 2, 2022, in Palm Bay, FL, at the age of 88 years old.

Larry was born in Wilkes Barre, Pennsylvania on January 29, 1934, to Paul and Anna Mirowsky. He graduated with a bachelor’s degree from Fairleigh Dickinson University and worked as a government contractor for Pan Am, CSC and CSR. He was an Army veteran and served his country during the Korean War. He was married to his wife Linda on September 17, 1988, in Reno, NV.

Larry was a devoted husband and father. He was an avid golfer and would often play 2 to 3 times a week. Early in his career he worked on the missile recovery team on the Eastern Test Range for launches from Cape Canaveral, his favorite job. He also enjoyed traveling the world to countries like Scotland and Japan. He will be truly missed by his family, friends and those who knew him.

A Celebration of Life is scheduled for December 16, 2022, from 5:00 to 8:00 p.m. ET at Ammen Family Cremation and Funeral Care in Palm Bay. Flowers and condolences may be directed there.

Share Your Memory of
Lawrence
Upload Your Memory View All Memories
Be the first to upload a memory!
Share A Memory