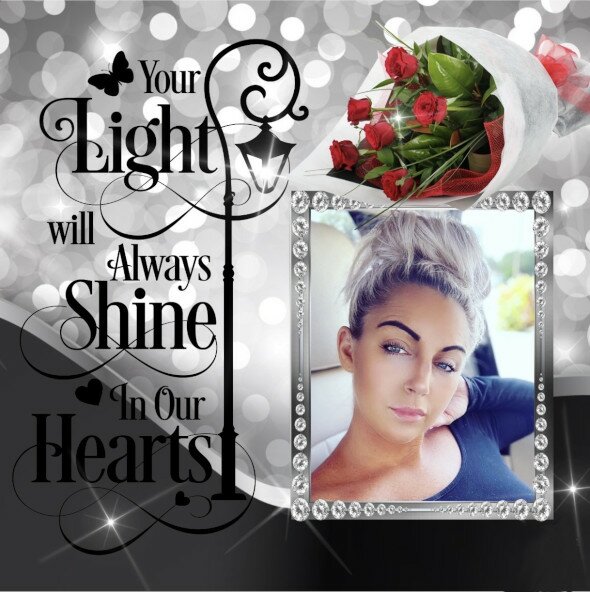 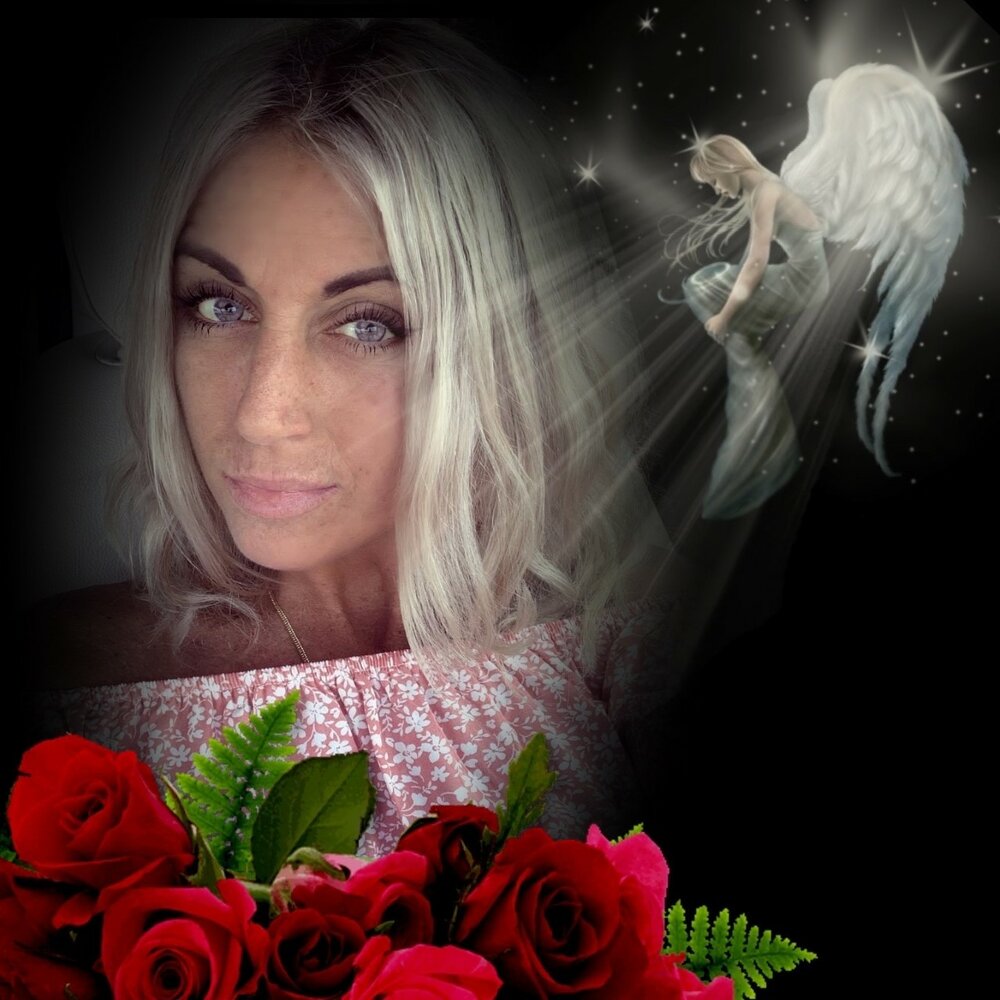 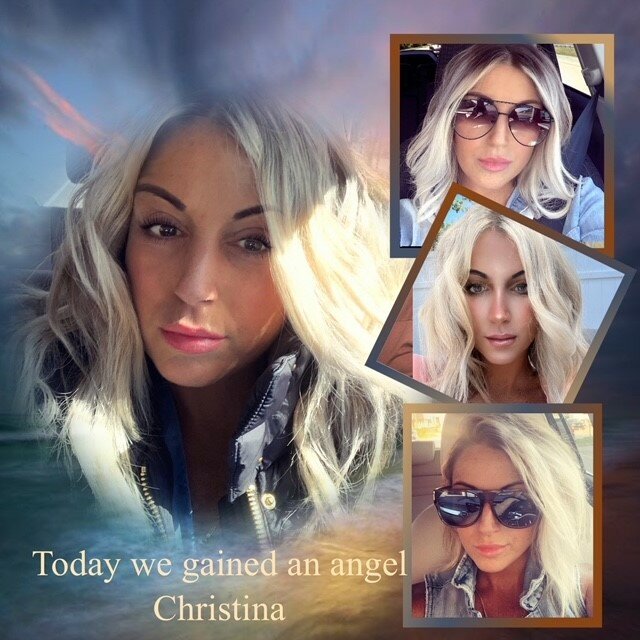 Christina Marie Charterina, 37, passed away on Friday, December 2, 2022, at the Advent Hospital in Orlando, Florida after fighting a long battle with an autoimmune disease that effected her liver. Born in Rahway, New Jersey on August 1, 1985 to Mary Jane & Julian Charterina of Viera, Florida.

Christina was a beloved mother, daughter, sister, aunt, and godmother and was also referred to as Stina & Aunt CC.

Christina attended grammar school and high school in Manchester, NJ, graduating in 2003. She went on to study cosmetology and became a hairstylist. She worked for many years in New Jersey while living there but the last 4 years she has been living and working in Florida. She recently accomplished her lifelong dream of owning a hair salon.

In lieu of flowers, please make a donation to Christina's go fund me page https://gofund.me/fcea8d77. All donations will go to covering Christina's funeral costs; any remaining proceeds wills be donated to a liver transplant research facility.

Share Your Memory of
Christina
Upload Your Memory View All Memories
Be the first to upload a memory!
Share A Memory