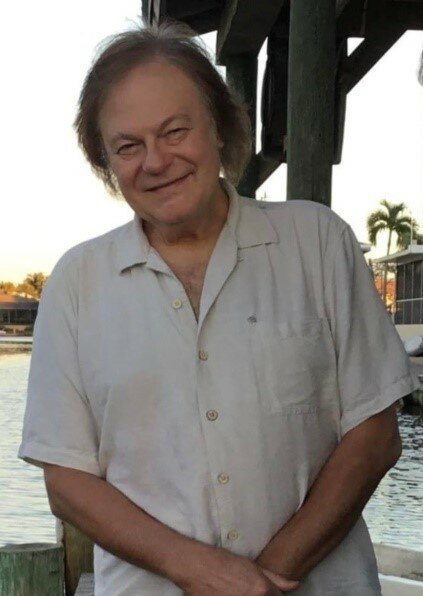 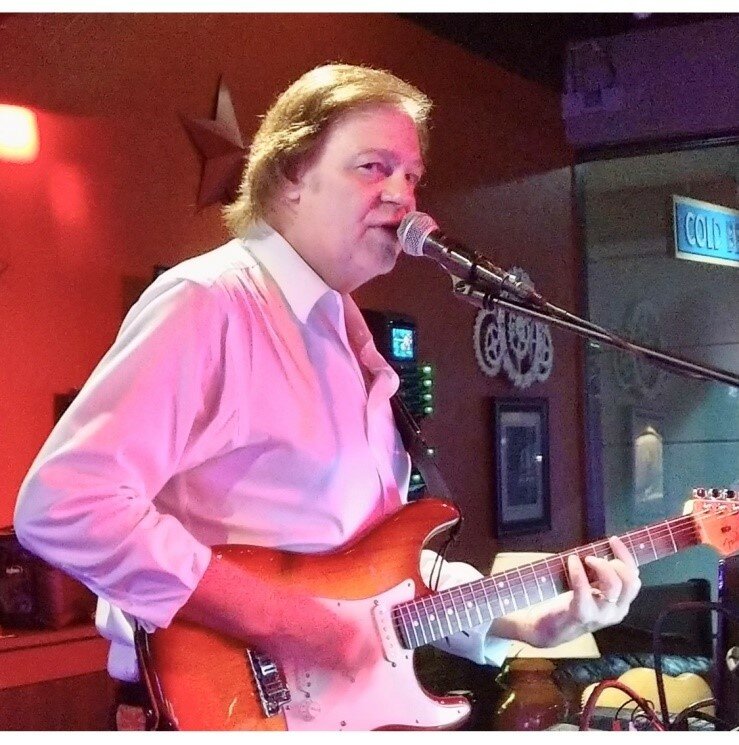 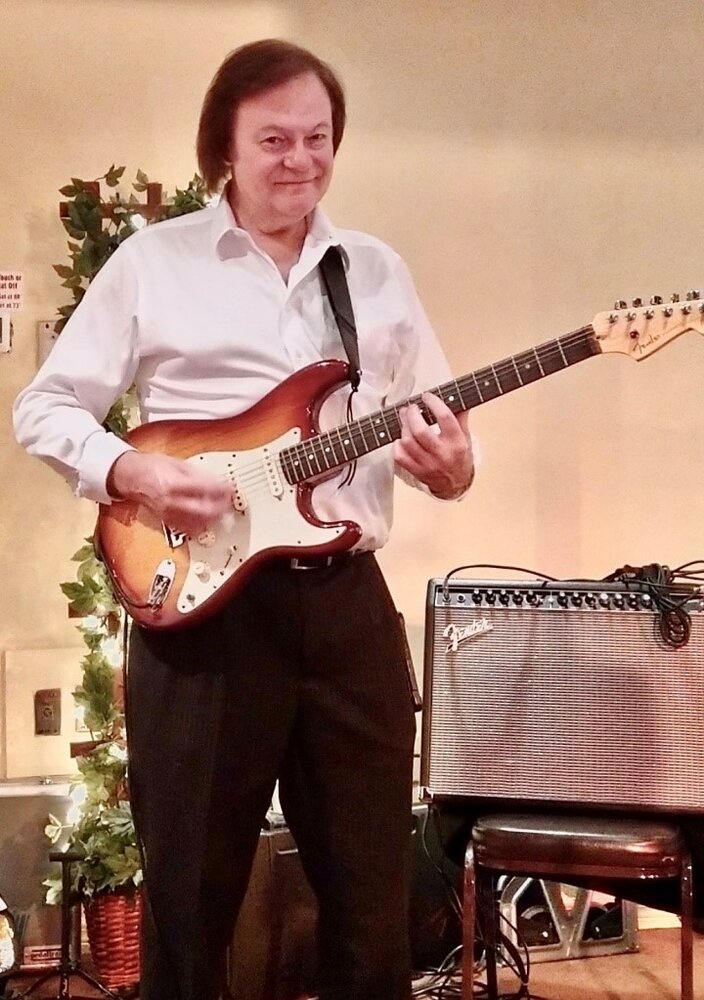 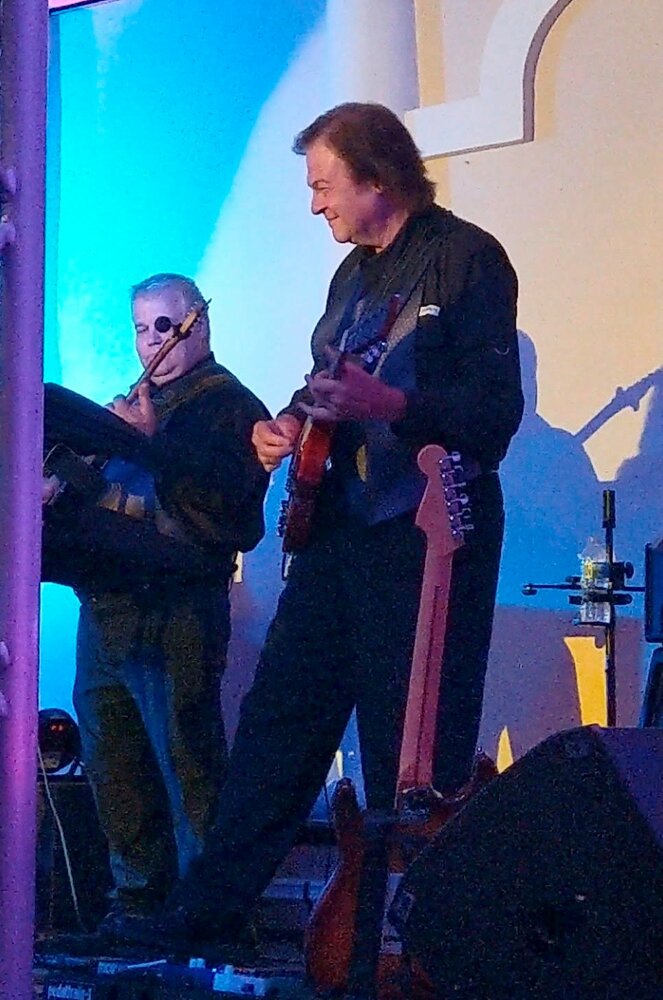 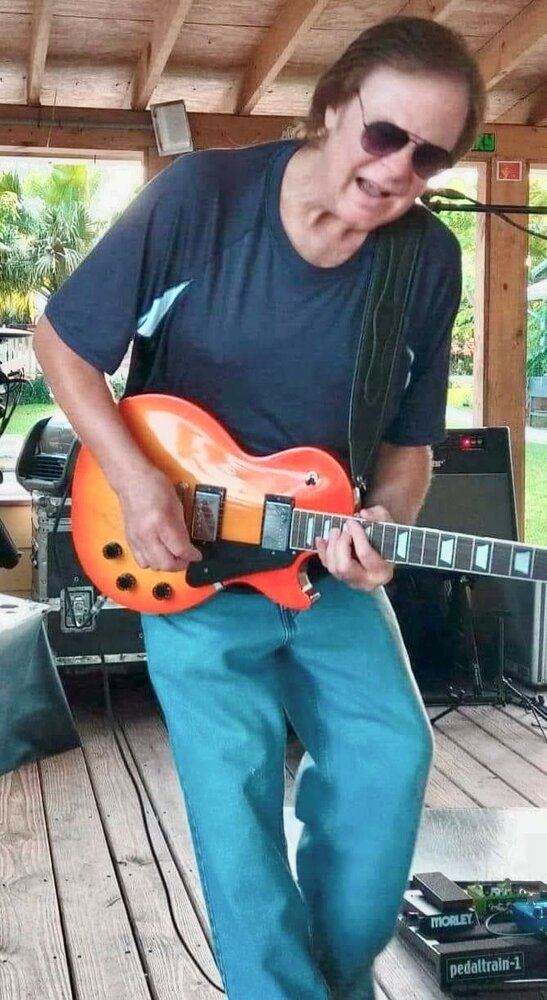 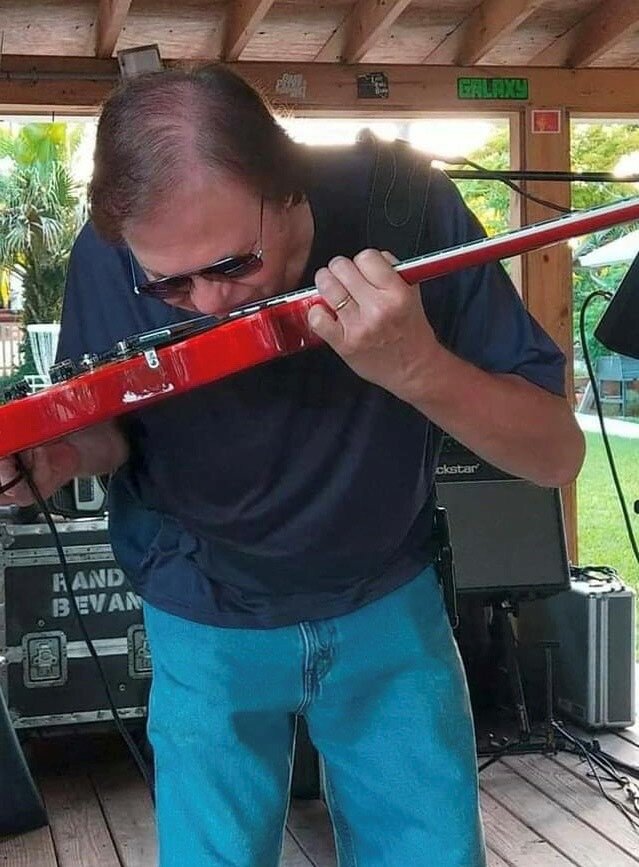 A Celebration of Life will be held at a later date in Nashville, TN

Larry Dewese was born in Sturgis, KY, where his mother's family resided and raised in East Alton, IL, where his father was a German language teacher at the local high school, East Alton Wood River High School.

Larry was given his first guitar and taught a few chords by his father as a young teenager. He, for the majority, taught himself to play the guitar; with Jimi Hendrix as his idol and inspiration. Larry also taught himself, with the help of his sister, to sing. Both his Vocal and Guitar playing were God given talents. He had an intense love of music and would learn new songs by listening to them and then chart the notes himself.

Larry formed a band and played at high school dances. After graduation, he worked at a music store giving guitar lessons while he also played with bands. He formed a band named “ StreetKar” in 1974 with Tim Sasser, Steve Arbuthnot, Bob Johnson and Jeff Scudere. They began as a trio playing in Charleston, IL at Whit’s End, The Warehouse and private Frat and Dorm parties: this grew into more players and being the Friday night House Band at a large club named “Night Gallery. They also played at the famous Benld Coliseum, homecoming dances, weddings and several other venues in and around St Louis, MO for many years.

Larry had a yearning to go to Nashville, TN and become a country music star. Around 1975/1976, he received a call from Wade Cummins (aka) Elvis Wade who was looking for a guitar player. Thus, Larry got the chance to move to Nashville. After playing and touring with Elvis Wade for several years, Larry left Wade's show, returned to Nashville and formed a band named Stinger and another named Simmer. The bands played all of the Nashville venues, while Larry cut a few songs himself. Then, sometime in the early 1990s, Larry reemerged as a one man band. He was an overnight hit, and became "OneManBand", whom all were looking to hire for public and private events. Larry could play and sing any genre of songs and music.

As all musicians know, this doesn't pay the bills, so he also started his own Karaoke business and had 6-10 accounts at the same time, in addition to playing with other bands; specifically the Joy Ride Band with Terry Ballard. He also played with Jay Thomas, Bobby Bristol, Dick Vrabcak, Mike Kaus, Tom Schouten, Steve Hill, Danny Bagget, Rick Maness, Thom Edwards, Dennis Gulley as well as several others. He was always a 'guest singer' whenever the band named "Peter and the Wolf" played in and around the Nashville, TN area.

Larry and I met in 2010 at an American Legion during his karaoke show. I watched him for several months before I began to pursue him. We had so much in common. I danced at all of the Nashville venues he played, but at that time, I didn't pay attention to 'who' was in the band; just that it was great music. We are both the youngest sibling, and neither of us have children. Instantly, we could finish each others thoughts. We married in 2012, while he continued his karaoke business and band playing. We moved to Florida in October of 2018, after my father passed, at my suggestion, because of my disability and he wanted a change of pace and scenery. It was time to leave Nashville. He most loved the peacefulness and breeze of the ocean.

Larry blew them away at Open Mics and thus his career in Florida began. From Cocoa down to Port St. Lucie, FL and everywhere in between he played with several bands at many different venues. He played with Steve Mallory, Randal Bevan, Jazz (Vintagerock), Bob Potter, Haia and the Hits, Ellen Onieal, among many, many others. If any band needed a last minute fill in, they could always count on Larry to be there. He also worked long hours to rebuild his OneManBand show, and his first gig was at Siggy's. He never gave up on that, but he also wanted to play with other bands. He played in Jack Smink's Elvis shows and with Jack in the studio.

Larry began losing his voice in early 2121 and at the same time I was diagnosed with cancer and underwent chemo. After 4 doctors and 2 biopsies, Larry was diagnosed with vocal cord cancer in December 2121 and endured all of the radiation treatments, which were completed in February 2022. His PET Scan on April 29th came back clear. No cancer. He resumed playing his guitar soon after the final treatments with Ellen Onieal, Roger Holloway, Skip Gosnell, Steve Cowen and The Last Chance Band, as well as many others. Then, on June 13th, he became sick with a constant cough; yet, as a professional entertainer, he continued playing. On August 18th a new PET Scan revealed a large, aggressive and fast growing tumor on his vocal cord again. He could not eat, drink or sleep and was having trouble breathing; yet, he continued playing. Until.....On September 9th, a surgical oncologist inserted a trach and feeding tube; he was scheduled for a complete voice box and esophagus removal on October 12th. On October 7th, Larry's trach was clogged with mucous, suffocating him and causing him to lose consciousness and his heart stopped. The paramedics took over and after more than 10 minutes, his strong, generous heart began beating again. Sadly, Larry lost too much time without oxygen and was left with severe brain damage. He could not communicate or move his eyes, hands or feet on command.

I brought Larry home under Hospice care on November 1st. He fought a long hard battle against the cancer, but God and the angels took him home peacefully during hurricane Nicole on November 9th.

We must all remember Larry Dewese as a true Professional. A Career Vocalist, Guitarist and all around excellent Entertainer and Gentleman with a huge, giving heart and always smiling. He and his perfected voice and guitar playing brought so much joy to both his fellow musicians and audiences alike.

You are now "In The Arms of The Angel".

Share Your Memory of
Larry
Upload Your Memory View All Memories
Be the first to upload a memory!
Share A Memory