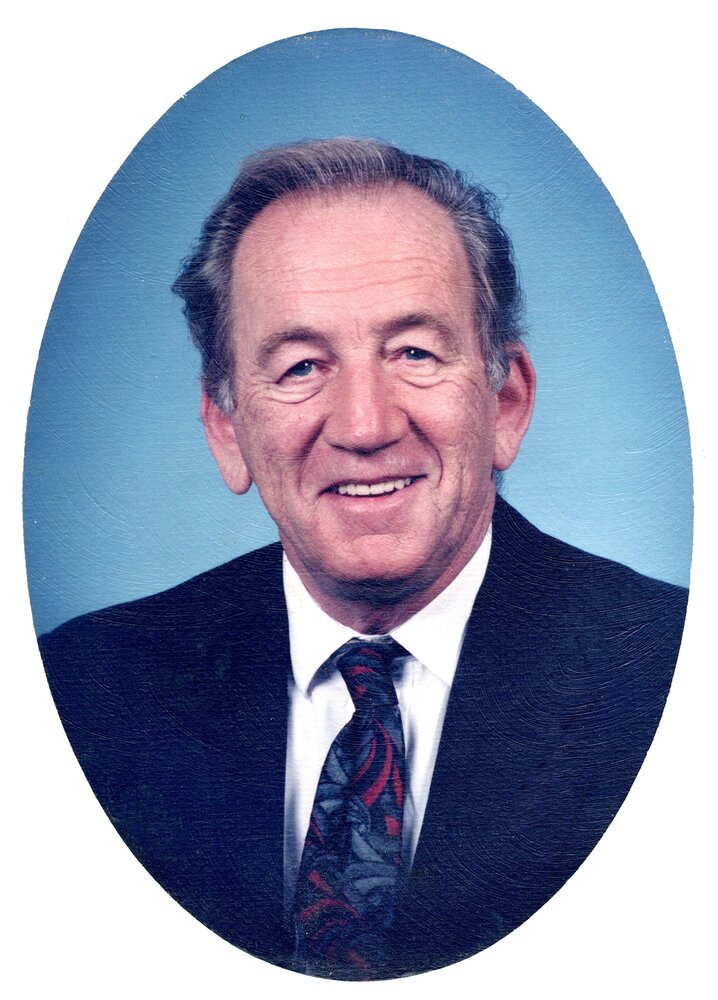 On Saturday, November 12, 2022 Robert John Von Achen of Melbourne Beach, loving husband of Hedy (née Reilly) and father of eight children, four step-children and fifteen grandchildren, went home to be with the Lord at age 88.

A former Aerospace Engineer at Northrop Grumman, he had a passion for learning new hobbies and loved to cook. He was always the life of the party, had a great sense of humor and loved to be on the dance floor.

A memorial service will be held at a future date.