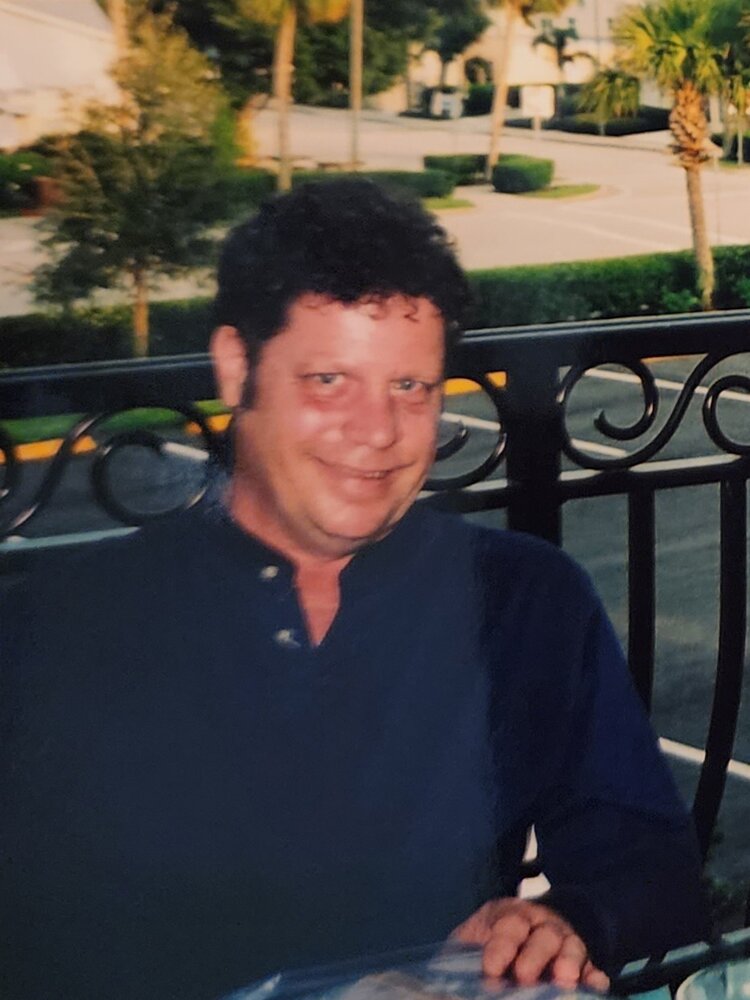 Robert passed away peacefully at his home on 10/25/22. He was born on April 22nd, 1958 in Bryn Mawr PA, grew up in NJ, and moved to Florida in the late 1970s.  People may have known Robert as "Bob", "Rob", "Robby" or as their favorite uncle but everyone knew him as a loving, caring, soulful human being. He was the kind of person you would be honored to call your son, brother, or friend.  He graduated from West Morris Mendham High School in NJ, attended college, and then joined the US Navy.

He spent most of his career serving others in the restaurant, hospitality, and retail industries where he was much loved, respected and is fondly remembered by his colleagues. Robert was an avid fan of Florida's Spring training baseball camps and in addition to the games, he enjoyed meeting the players and coaches.

Robert was welcomed into his heavenly kingdom by the loving arms of his mother, Dorothy Murray, and brother, Richard C Murray Jr., and is survived by his parents Richard and Janette Murray, siblings Diane Klimas (Bob), Susan Christman (Gary), Brian Murray (Bengie), Sharon Lentine (Joe) and many nieces, nephews and cousins.

As per his wishes, services will be private.

Share Your Memory of
Robert F.
Upload Your Memory View All Memories
Be the first to upload a memory!
Share A Memory