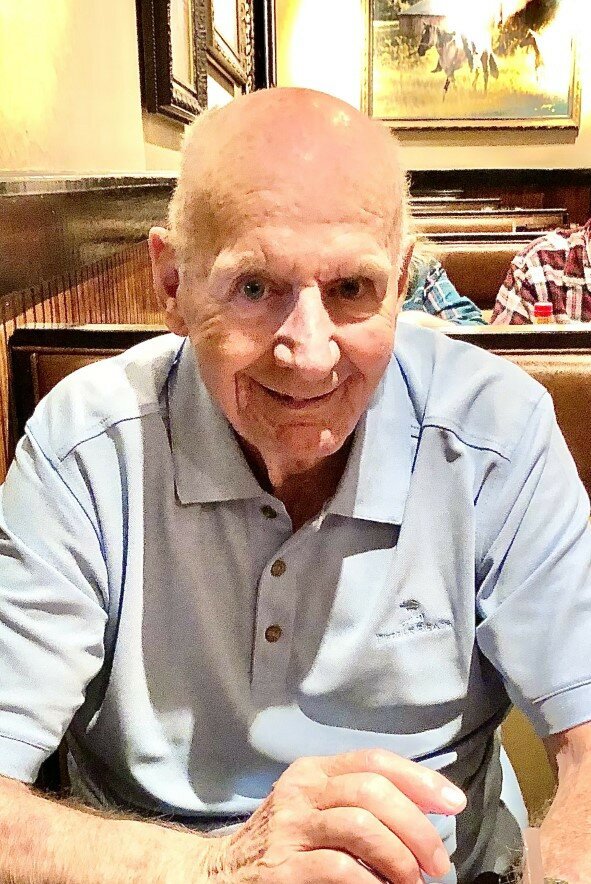 He was a widower; his wife was Rose Ryan, she died just five and a half short months before him on March 5, 2022. They lived in Palm Bay, Florida; Rose lived to be 94 years old.

James spent half of his life in Bristol, Connecticut, working for Southern New England Telephone for 35 years. He transferred to Orlando, Florida in 1979. James retired in 1987 and started his own telecommunications company called R & R Telecommunications for an additional 10 years of working in Orlando.

James retired for a second time and moved to Bethlehem, GA where they lived for 8 years. After that they moved to Palm Bay, Florida to live out their remaining years.

There will be a commital service with military honors on Friday, October 28, 2022 at 12:30 P.M. at Cape Canaveral National Cemetery.