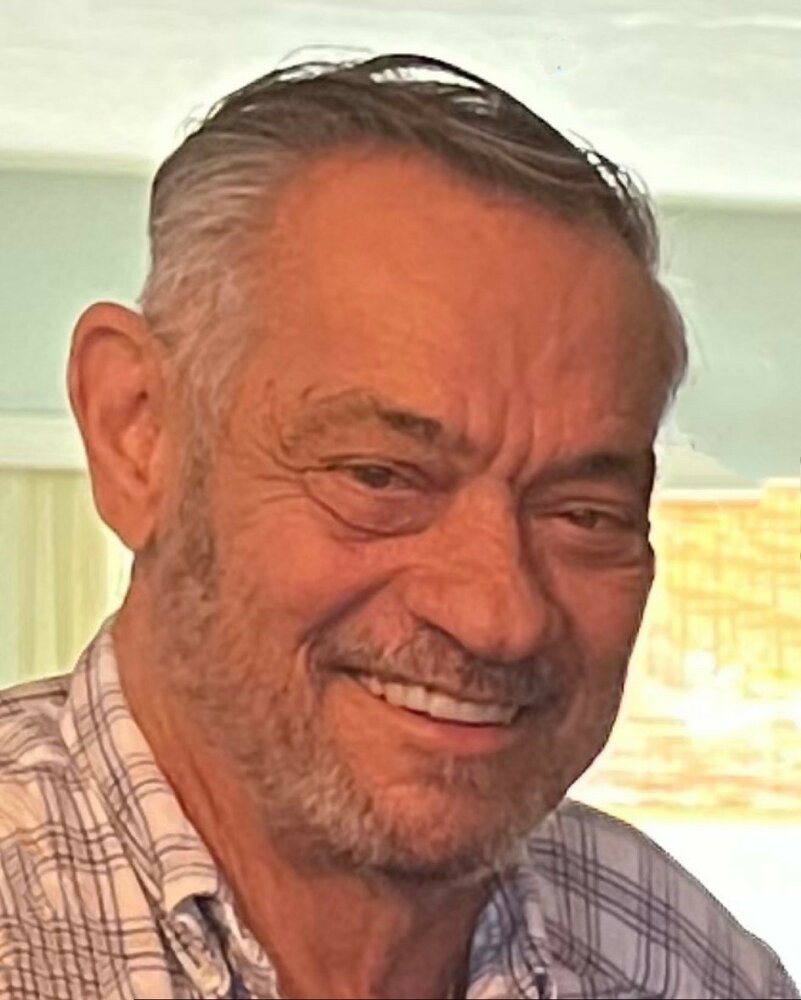 Frank was born on December 4, 1944 in Queens, New York. After completing high school, he enlisted in the US Army, and was stationed in Fort Hood, Texas. He proudly served as a 11C40 Inf Ind Fire Crewman as well as serving in Korea. After being Honorably discharged, he pursued many different adventures from owning a furniture store, being the top sales manager at a vitamin company, entering into real estate and becoming a broker, to doing what he truly had an eye for….becoming a painting contractor in Melbourne, Florida for 30 years. Frank was known to many people in the community where he lived.  He was known as many people’s “Painter for Life” and loved to barter and give great deals!

Frank was a kidney transplant recipient of a beautiful family friend Sherrie Taylor of Melbourne, Florida. Because of her, Frank was given almost 6 additional years of life to make the best memories with his family. For that, our family is forever grateful to her for the most selfless gift she gave. He will be so terribly missed.  He always had something to say and an opinion to give.

He was known for his many Frankisms, but what he decided to just say was “Fawwget about It”, and go be with his wife Mary who was waiting for him!

Arrangements and services are being made by Ammen Family Cremation and Funeral Care in Melbourne, Florida.

Following will be the internment at Cape Canaveral National Cemetary.

Following will be a Celebration of Life

If you would like to send flowers, we are suggesting Designs of the Times located in Melbourne, Florida

Share Your Memory of
Frank
Upload Your Memory View All Memories
Be the first to upload a memory!
Share A Memory