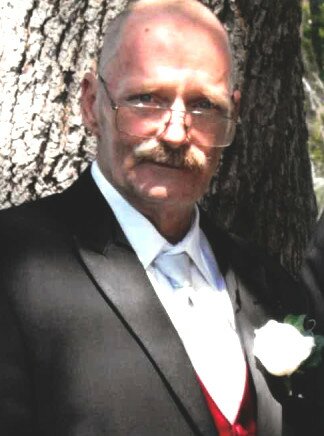 Richard went home to be with the Lord on October 16, 2022. Richard was born on February 14, 1960, in Mt. Holly, NJ to the late Richard Sr. and Harriet (Meeks) Budden and his stepmother, Gladys Budden.

From the time that he was 16, he started to work at W.S. Paving in N.J. until March 2000 when he moved his family to Melbourne and continued employment with the former APAC Paving.

Richard loved all animals, deer hunting, and working on cars. His family and those who had the privilege of knowing him will miss him dearly.

A memorial service will be announced in the coming weeks.

Share Your Memory of
Richard
Upload Your Memory View All Memories
Be the first to upload a memory!
Share A Memory