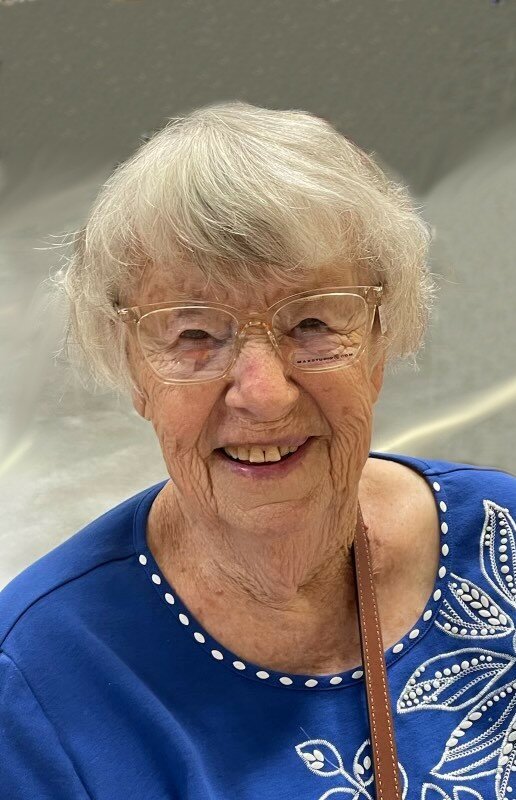 Betty Gaulin, age 89, passed away peacefully on October 2, 2022 in her home on Merritt Island.

Betty was born in Oneida, Tennessee to Maude and Earl Buttram on April 26, 1933. She lived in Michigan, California, and Florida.

In her early years, Betty was a telephone operator and a stay-at-home mother. Later in life, Betty earned two degrees of nursing from Brevard Community College. The first degree was a Licensed Practical Nurse and then as a Registered Nurse. She started working at Wuesthoff Memorial Hospital in 1975 and retired in 1998. She enjoyed working on the orthopedic/urology floor and then become a hospice nurse the last few years of her career. She also volunteered at Wuesthoff Memorial Hospital after her retirement from nursing.

Betty was an active member of Divine Mercy Church, running the bookstore and helping with the annual Valentine's Day Fashion Show Game Day. She was also involved in the Catholic Women's Group.

Betty enjoyed traveling to various locations for Nursing conventions with her co-workers. She said it was a great way to learn, sightsee and have fun with her friends. Betty enjoyed having parties in the recreation room at her condo, playing Rummicube, visiting Disney World, going on cruises with her family and friends, and cooking good meals for her family.

She will be greatly missed.